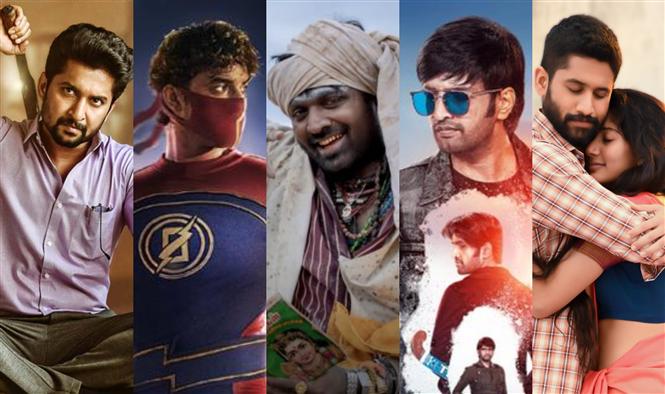 With the major Indian holiday of Vinayagar Chaturthi soon approaching, movies have started confirming September 10, 2021 as their official release date. Down South while most of them are gearing up for a digital premiere, atleast one is releasing in theaters on the big screen.

Here is a list of films that are expected to be the said festival release, with official confirmation pending for a few of them: