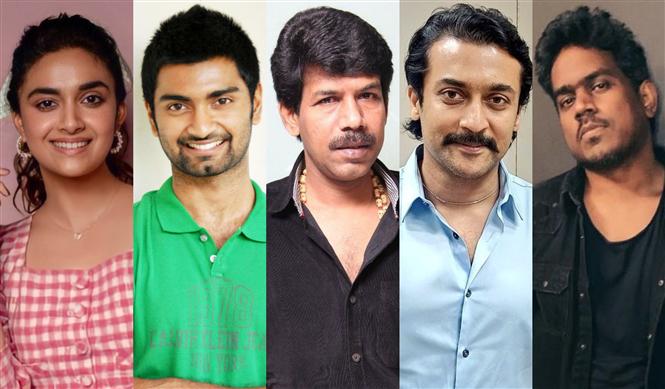 We recently reported that director Bala and actor Suriya are reuniting for a movie after 18 years and as mentioned previously, Suriya's role in the movie is expected to be a cameo instead of a full fledged one. If one may recall, last year Bala was reported to have signed Atharvaa for a multi-starrer and now it is being said that Suriya's cameo is for the same project.

Suriya's 2D Entertainment is also producing the movie, which expects to go on floors by December, 2021. While cinematographer Balasubramaniem is said to be on-board, composer Yuvan Shankar Raja is likely to join the technical crew as well.

National award winning actress Keerthy Suresh has been approached to play female lead, though it remains to be seen if this team will eventually materialize.