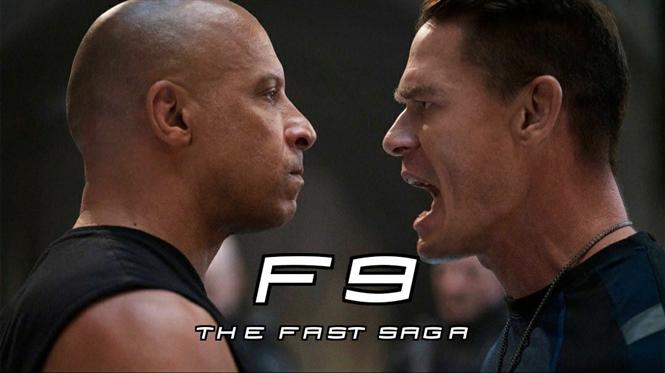 Universal Pictures has now confirmed that the India release date of Vin Diesel's F9: The Fast Saga has been pushed from August 5 to August 19, 2021 (Thursday). The 9th edition of the Fast & Furious franchise which also stars John Cena, Kurt Russel and Charlize Theron among others is directed by Justin Lin and comes with a run-time of 2 hours 23 minutes.

F9: The Fast Saga is about Dominic Toretto (Vin Deisel)'s retirement form action and him reuniting with his long-lost brother Jakob Toretto (John Cena). The plot revolves around Project Aries, which can hack into any weapons computer in the world, and how Dom and Jakob have a cat-and-mouse race around it forms the rest of the story.