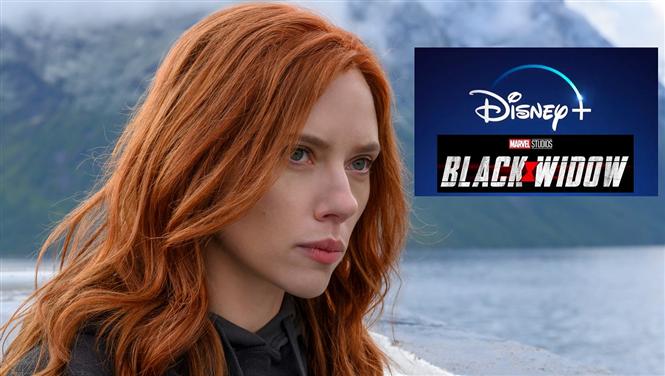 Hollywood actress Scarlett Johansson who plays Black Widow in Marvel's super-hero franchise has sued Disney over her latest movie's release. The first stand-alone Black Widow movie released internationally on July 9, 2021 in theaters and Disney Plus OTT platform and has now become a bone of contention between Johanssen and Disney.

Despite setting a pandemic-era box office record by grossing $218 million in its first weekend, Black Widow's collection took a dip in the consequent weeks (its current global gross stand $319 million) and Scar Jo's side claim, this deprived the actress of potential earnings of upto $50 million.

The actress' salary was negotiated with Marvel based on the box office performance of the film and they claim Disney's decision to release it simultaneously on streaming platforms has harmed it by and large. Disney for its part uncharacteristically lashed out on the lawsuit and issued a statement that went,

“There is no merit whatsoever to this filing. The lawsuit is especially sad and distressing in its callous disregard for the horrific and prolonged global effects of the COVID-19 pandemic.

The release of ‘Black Widow’ on Disney+ with Premier Access has significantly enhanced her ability to earn additional compensation on top of the $20 million she has received to date."

Scar Jo's lawyers on the other hand claim that Disney's strategy for simultaneous release while keeping COVID-19 in mind ignored the "contracts of artists responsible for the film's success" (The film could release on streaming platforms only after 90 days of theatrical release).

They have also said that they approached Disney directly many times about re-negotiating artists' share of revenue from the streaming business (as is the norm these days), but were "largely ignored."