Vikram: Kamal Haasan to play retired cop! This actor to play his son! 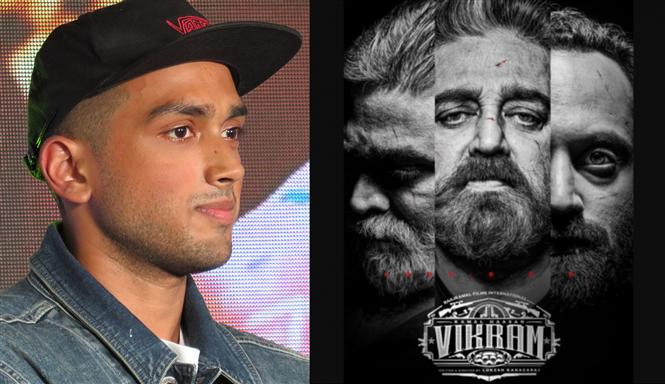 Kamal Haasan's upcoming movie Vikram, which is produced by his home banner Raaj Kamal Films International, began shooting on July 16, 2021. The actor's role in the movie has now been revealed to be that of a retired police official. The 66 year old actor will also be playing father to Kalidas Jayaram in the film.

Directed by Lokesh Kanagaraj, Vikram also stars Vijay Sethupathi and Fahadh Faasil in pivotal characters. The technical crew of this project includes Anirudh for music, Girish Gangadharan for cinematography and Philomin Raj for the edits.