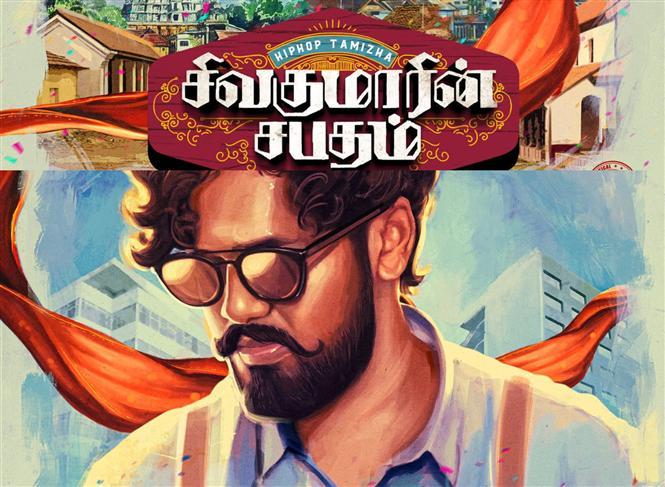 HHT4 one of Hiphop Tamizha Aadhi's upcoming movies with Sathya Jyothi Films has been titled Sivakumarin Sabadham. The latest update about the film is that leading Music label Think Music has grabbed the audio rights of the film.

Touted to be a family drama, Sivakumarin Sabadham is Aadhi's second directorial after Meesaya Murukku and he is the music composer of the movie as well.