Beast is the title of Thalapathy 65! 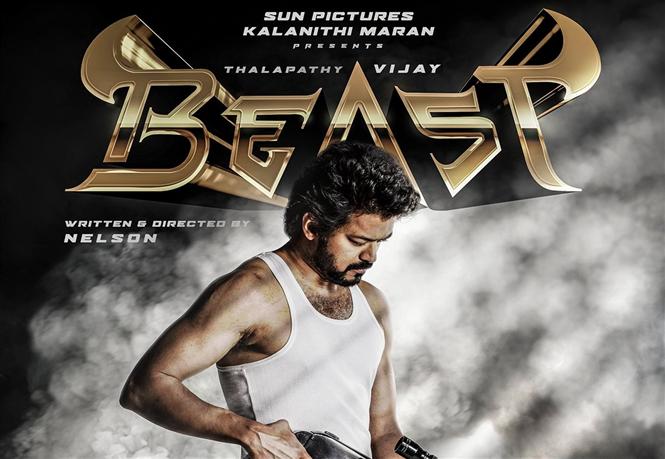 The highly awaited title and first look of actor Vijay's new film is out and the movie, so far referred to as Thalapathy 65 has been titled Beast. 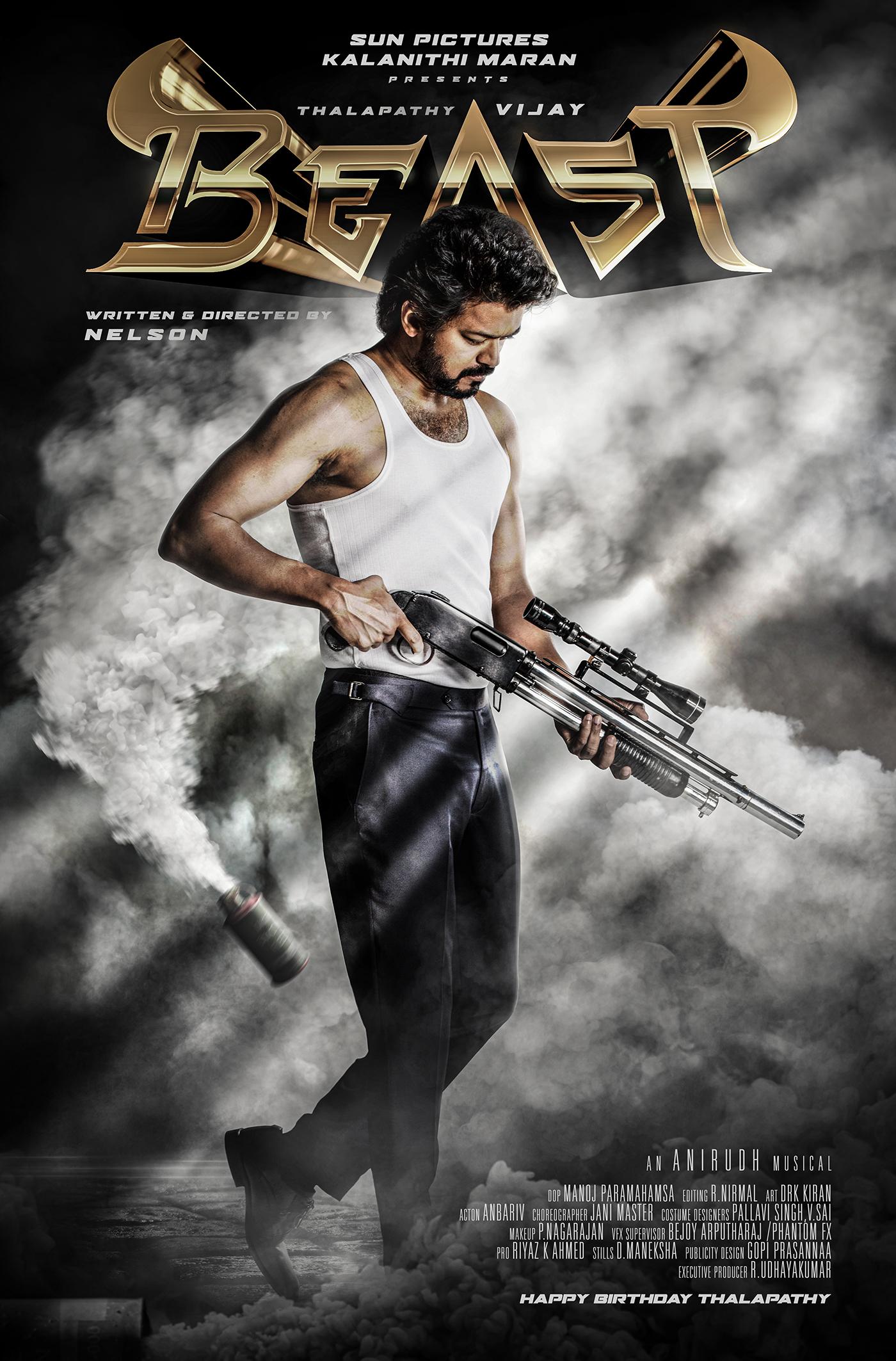 Directed by Nelson Dhilipkumar, Beast is touted to be an action thriller and is produced by Sun Pictures. The movie has Anirudh for music and Pooja Hegde playing female lead.

Unveiling the poster, director Nelson Dhilipkumar who celebrates his birthday today wrote on twitter, "#BEAST it is Happy to unveil the first look of this special film with my favourite and sweetest #thalapathy @actorvijay sir hearty thanks to @sunpictures.."