The Family Man 2 makers explain why Umayal did not receive a PM award! 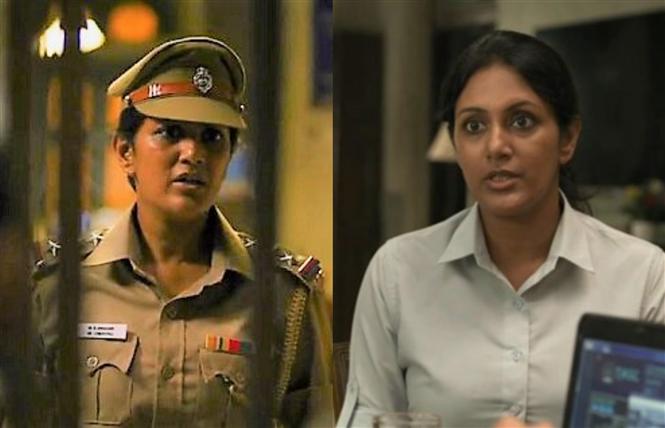 Amazon Prime Video's highly rated spy-thriller web-series The Family Man is created and directed by the filmmakers Raj Nidimoru and Krishna D.K and the Telugu speaking duo recently answered an important question about their much-talked about Season 2.

The Family Man 2 takes place in Chennai and among the several Tamil speaking characters that make an appearance, actress Devadarshini portrayed a memorable role of Umayal from Chennai Police. Mid-show she volunteers to join the Threat Analysis and Surveillance Cell (TASC)'s investigation and is a part of the team that stops an attack on the Indian Prime Minister's life.

However, Umayal is not included in the list of people who are awarded for this act in the end and when a viewer raised a question about the same, this is what makers Raj and DK had to say:

She’s not TASC yet. She’ll get award from Chennai police.

It is worth mentioning here that along with Umayal, another person who goes unawarded is retired TASC agent Chellam Sir, whose intelligence from behind the scenes plays a crucial role in tracking down the threat and putting an end to it.