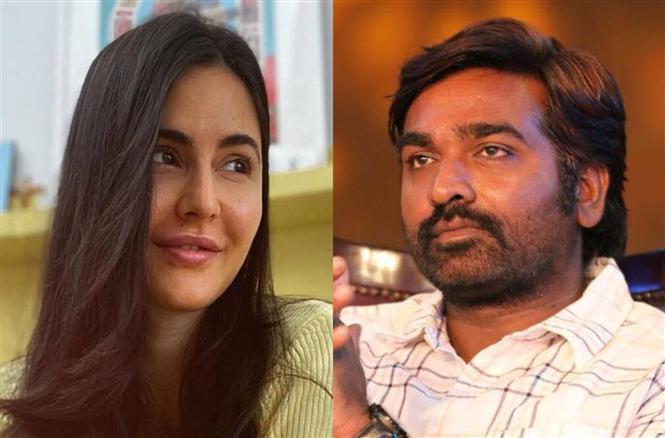 Vijay Sethupathi and Katrina Kaif were to share screen-space for the first time in a film titled Merry Christmas but looks like the team-up may not be happening anytime soon. Katrina who is based out of Mumbai tested positive for COVID-19 earlier this month and on April 17 she updated via her Instagram page that she has tested negative for the Coronavirus.

Merry Christmas' producer Ramesh Taurani had mentioned during her recovery that the team plans to begin prepping for the movie by April 21. But Katrina was recently reported to have begun work on Salman Khan's Tiger 3.

Vijay Sethupathi on the other hand has been quoted by a Bollywood media portal as saying that he is not sure, if he will get to begin this movie. The actor has also confirmed that the shooting schedule has been called off, and that he is scheduled to begin another project (Raj DK's web-series) in Mumbai by end of May.

Merry Christmas was planned to be shot in 30 days and the movie was touted to be a thriller with a no-interval run-time of 90 minutes. Andadhun director Sriram Raghavan was to helm the movie.