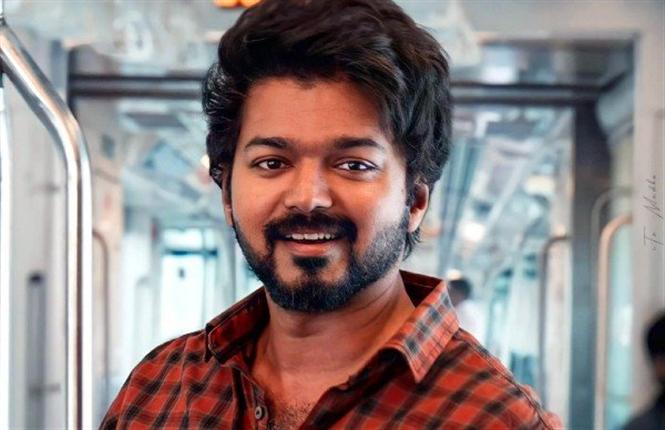 After garnering all media attention for casting his vote in a 'unique style' on Tuesday, actor Vijay was spotted at the Chennai airport last evening. The actor has now flown to Georgia where Thalapathy 65 (tentative title) shooting will begin from April 10 i.e. Saturday. The actor will be in quarantine till then.

Only last month Thalapathy 65 director Nelson Dhilipkumar was seen doing recce at the Freedom square at Tblisi. Ever since fans have known that a portion of the film will be shot in the country of Georgia.

Touted to be a commercial entertainer, Thalapathy 65 is produced by Sun Pictures and has Pooja Hegde playing female lead. The film has Anirudh for music .