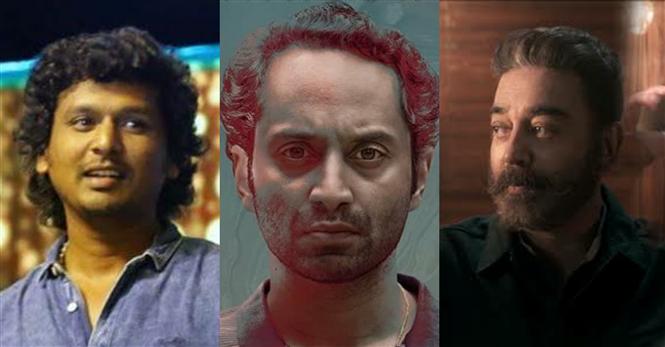 After months of speculation, it has now been confirmed by Malayalam actor Fahadh Faasil himself that he will be doing Vikram, Kamal Haasan's upcoming film with director Lokesh Kanagaraj.

Fahadh gave out the update during one of his recent video/zoom interviews and he is expected to play a negative role in the movie.