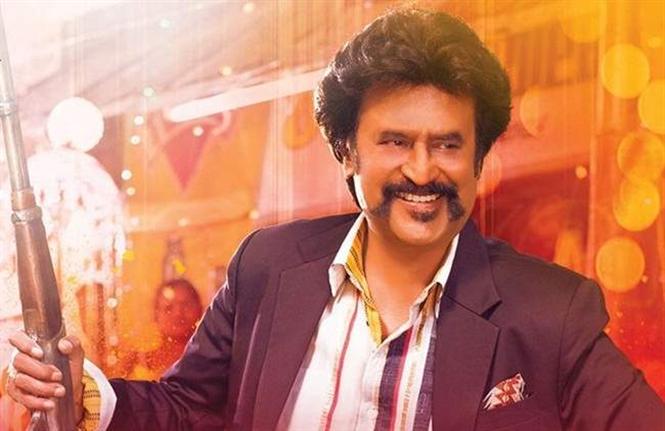 Until recently Annaatthe was said to have 4 songs - each crooned by singers S.P. Balasubramaniam (late), Shreya Ghoshal, Anirudh and Sid Sriram. We had previously reported that these four numbers would be opening track, a melody and two dance/festival numbers.

Composer Imman then revealed that there are a total of 6 tracks in the movie's album - one theme BGM and 5 songs. It is suggested that Imman himself has crooned for one of these numbers along with singer Diwakar.  An official confirmation on the same however awaits.

Annaatthe is a full-fledged rural entertainer directed by Siva and the film is expected to hit theater screens on November 4, 2021. The film also stars  Keerthy Suresh, Nayanthara, Meena and Khushbu among others.