Asuran to be screened at Osaka Tamil International Film Festival 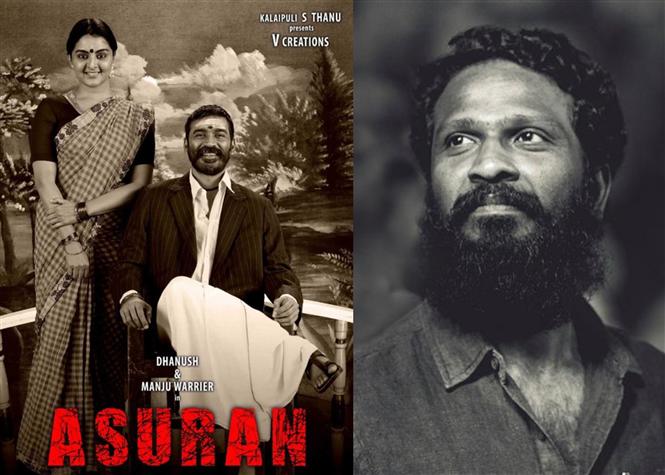 The movie has been nominated for the year 2019. Osaka Tamil International Film Festival will take place between March 27, 2021 and March 28, 2021 at Osaka City, Japan.

Asuran is based on the famous Tamil novel Vekkai penned by writer Poomani and its plot revolves around the life of a farmer, who avenges the death of his murdered son.  The film also stars Malayalam actress Manju Warrier in a prominent role.