Master sold out in Malaysia Theaters! 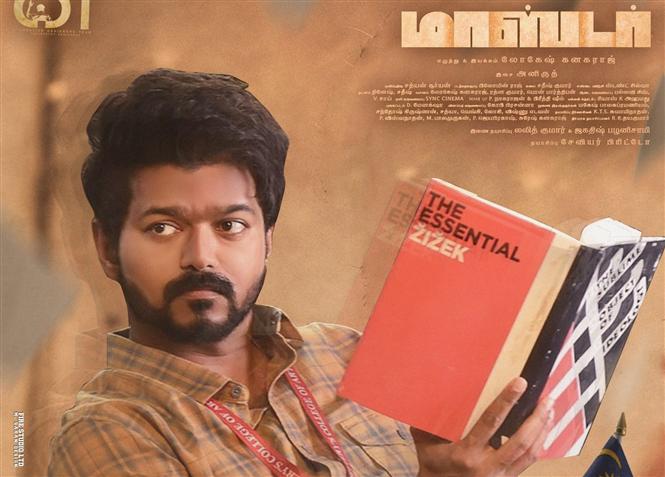 After 52 days since it first released in theaters and over a month of being available online, Vijay starrer Master opened in theaters of Malaysia on March 5, 2021. Bookings for the first day of Master's show are selling like hot cakes, despite being a work day and some theater screens have already sold out all its shows.

Tamil movies have always been received well in Malaysia but the fan-craze for Vijay in the country seems to have grown with each big release of his. The extent of this was reflected when Master was listed in the re-opening announcement of a movie screen in Malaysia. 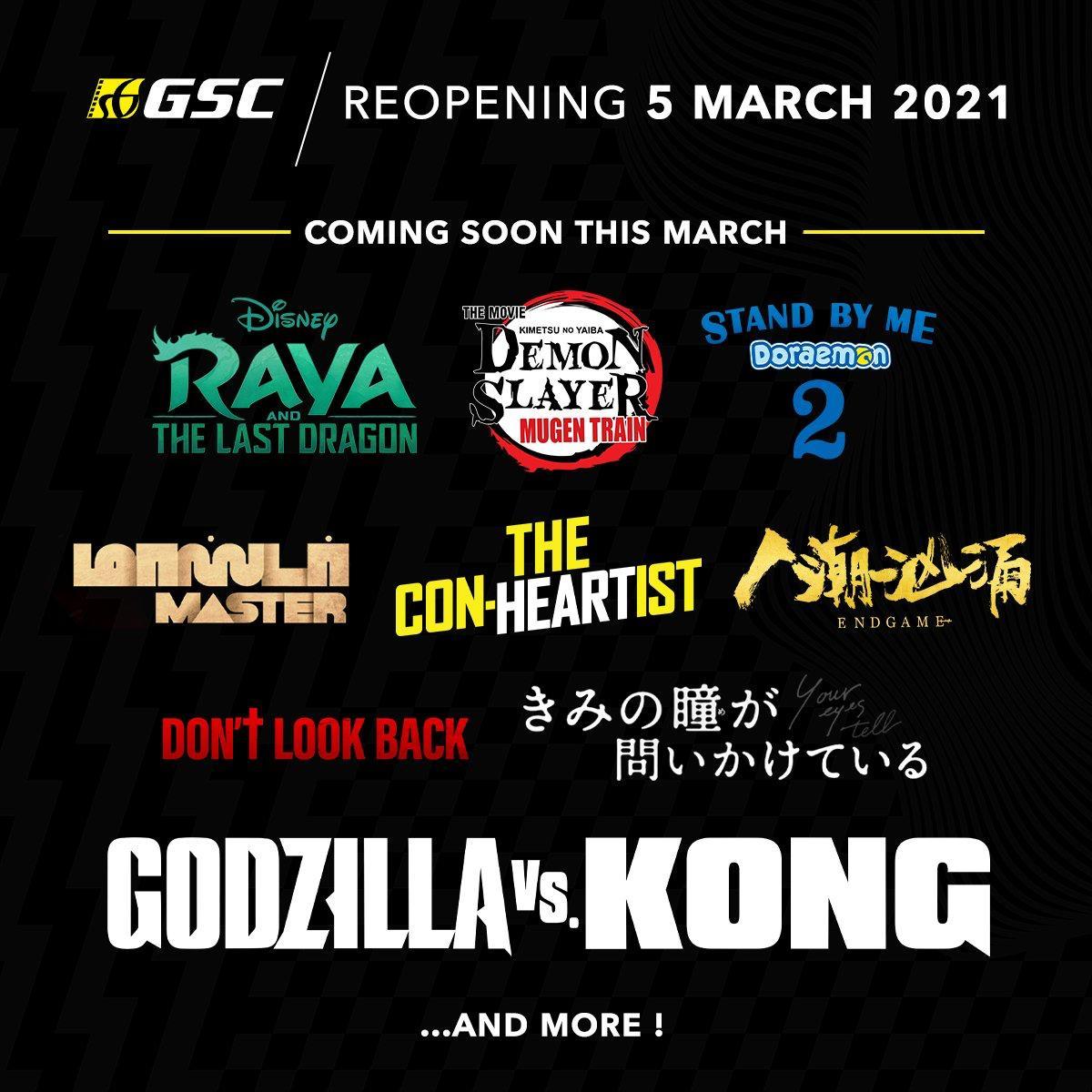 Master directed by Lokesh Kanagaraj is an action-drama and also stars Vijay Sethupathi  in a pivotal role.