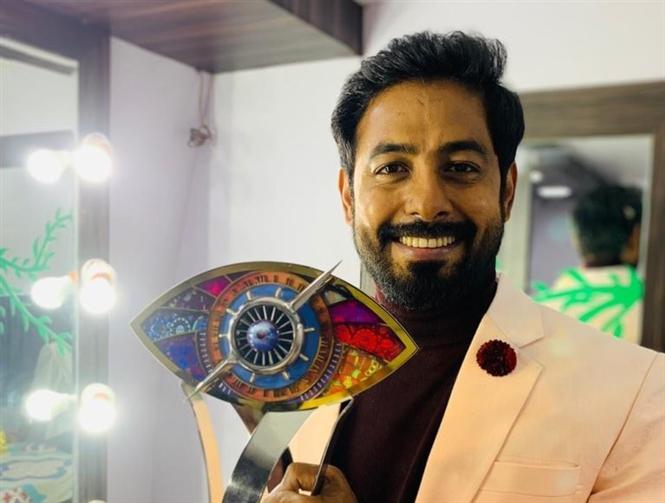 On Sunday, actor Aari Arjunan was announced as the title winner of the season 4 of the reality TV show Bigg Boss Tamil. The Kamal Haasan hosted show concluded after 105 days of run and Aari was awarded a cash prize of Rs. 50 lakh along with the winner's trophy after 74% of vote share resulted in his favour.

Loyal viewers of Bigg Boss Tamil has some interesting reactions post the finale and these are some that caught our attention:

Coincidence or hardwork? Found this in my fb memories exactly 4 years ago. #Aari anna ❤️ The day yu were beaten during the protest is the same day after 4 years yu lifted the BB4 trophy 🏆❤️ #AariArjunan #BiggBossTamil4 #BiggBossTamil #BiggBoss4Tamil @Aariarujunan pic.twitter.com/iaiA7ykbBx

Even if #BiggBoss4Tamil win for #AariArjunan doesn't lead to anything big & is just an one off victory, it seems to be huge for someone who has worked hard for the last 10 years or so with not much victories to show. The fact that he won, will inspire him & many more to work hard 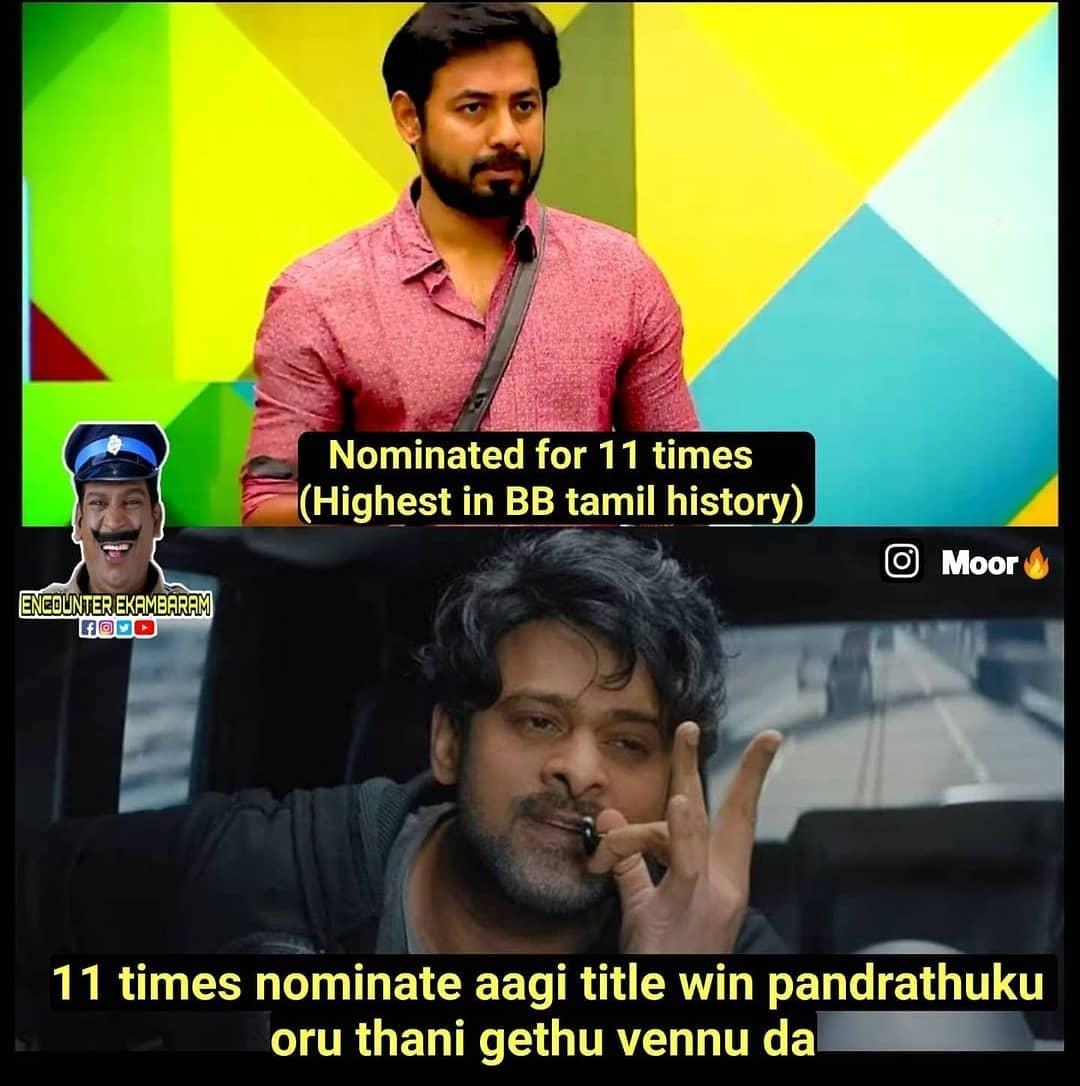