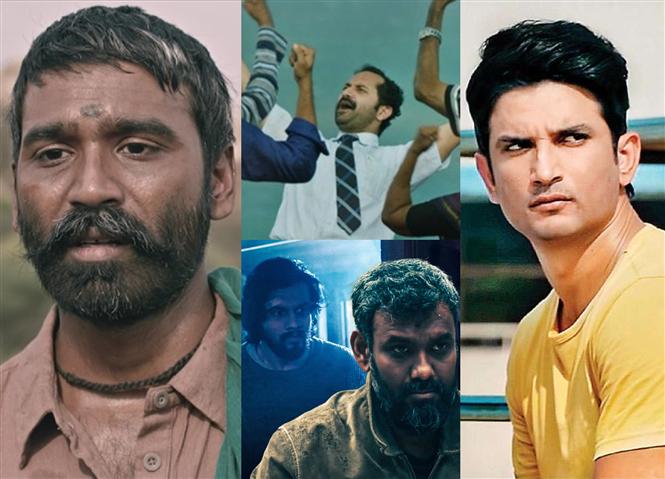 The 51st International Film Festival of India (IFFI) is to be held in Goa from January 16, 2021 to January 24, 2021 and 23 movies from various Indian film industries will be showcased in the Panorama section for feature films during these 8 days. The section is considered prestigious because all the delegates attending IFFI get to watch these films, meaning they have been recognized as some of the best in the country to be showcased on the big screen.

Asuran, at the indian panorama section of IFFI 2020. An honour for all of us involved in making the film. Thanks for selecting a film of the people.

9 of these 23 films are from the South film industry while 3 Bollywood movies made the cut as well. The language-wise list of these said films are as follows: