Master, Eeswaran to bring back Kollywood to theaters for Pongal! 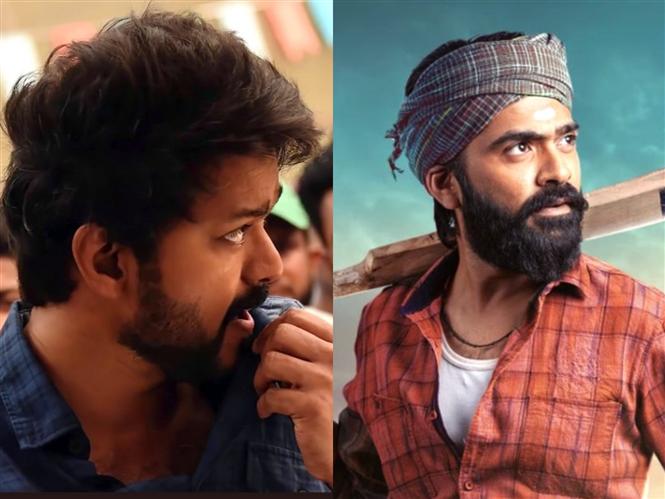 We had previously reported about estimated Pongal releases in Tamil movies and now talk in the trade is that atleast two films have sets release dates in January, 2021. Vijay's Master which is one of Tamil films' highly anticipated theatrical release is said to be hitting theater screens on January 13, 2020 (Wednesday) while Simbu's Eeswaran is looking at releasing the following day on January 14, 2020.

While Tamil movies have already started releasing in movie theaters instead of OTT platforms, problems such as limited seating capacity and absence of a mass star have limited the theater-crowd pull. However with the release of Master and Eeswaran, Kollywood might be back with a bang in cinema halls next Pongal.