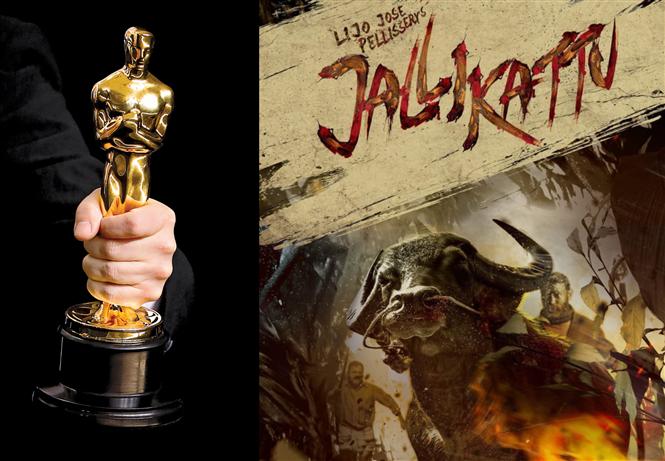 To secure a nomination in the 'Best International Feature Film' category of the 93rd Academy Awards (also known as the Oscars), India has chosen a Malayalam film this time. Jallikattu, directed by Lijo Hose Pelliserry is adapted from a story titled Maoist written by Hareesh S.

Jallikattu follows the hunt of a bull in a village that has escaped slaughter house and had previously earned Pelliserry a best director award at the International Film Festival of India.