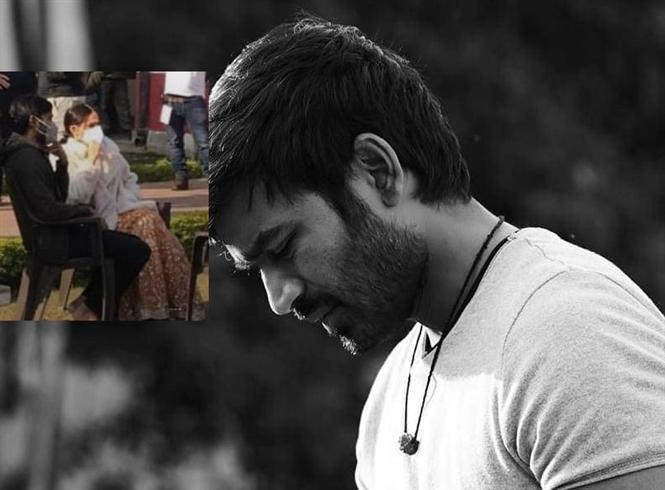 Anand L Rai directed Atrangi Re is an upcoming Hindi film which stars Bollywood's Akshay Kumar, Sara Ali Khan and has A.R. Rahman for music. Actor Dhanush is also a part of this movie and he recently updated that he has begun the final schedule of Atrangi Re through an Instagram post.

The shooting is taking place at Delhi and the film will most likely wrap by the end of this year. Atrangi Re is Dhanush's third Hindi outing after Raanjhanaa and Shamitabh and he has also crooned for a song in the movie. The film is planning to release in 2021.