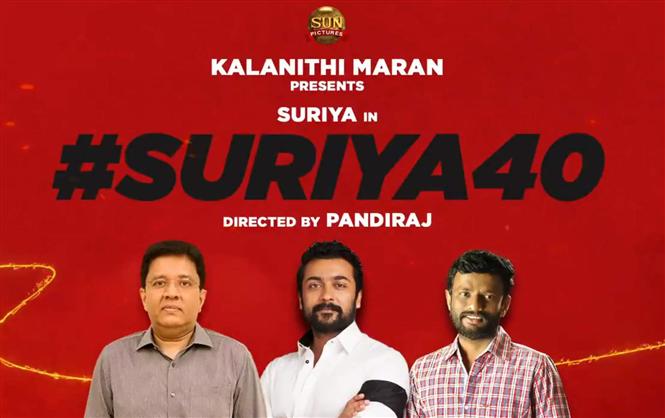 Suriya's upcoming film with director Pandiraj which tentatively goes by Suriya 40 was recently speculated to have added a female lead. Rashmika Mandanna was said to be this new addition; however Pandiraj took to twitter today to indirectly rubbish these rumours.

Dear friends we understand ur curiosity about #Suriya40 . Pls don't believe rumors. Production house will announce the cast & crew soon.we r working hard to give u the best 💪🙏

Suriya 40 is a production venture of Sun Pictures and was announced officially a month ago. The film will see Suriya play a politician in it.