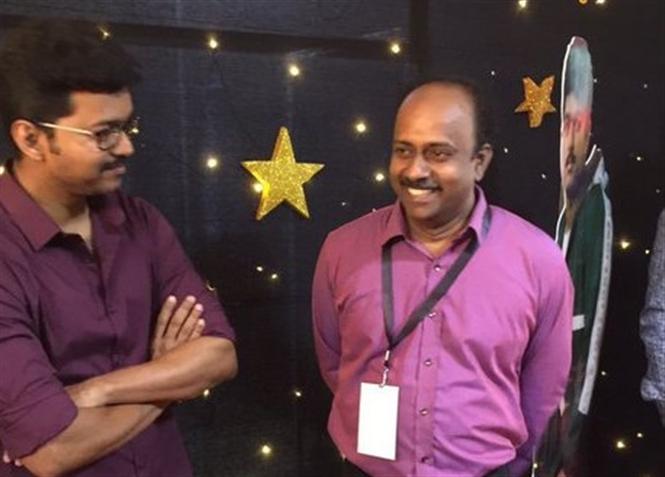 Thenandal Studios Limited (TSL) head Murali Ramaswamy who is famously associated with producing the Vijay starrer Mersal, has won the Tamil Nadu Film Producers' Council (TFPC) election for the post of president. Murali who is the son of late producer Rama Narayanan was up for the post against T. Rajendar and P.L. Thenappan.

RK Suresh and Kathiresan (independent candidate) have been elected as vice-presidents, Chandra Prakash Jain as the treasurer and Radhakrishnan, Mannan (T. Rajendar's team) as the secretaries of the TFPC.

Murali Ramasamy post his win has said that he would try to unite TFPC with the Bharathi Raja lead Tamil Film Active Producers Association, a unit which was formed independent of the producers' council.