Biskoth enters into OTT Platform - Here is the release date! 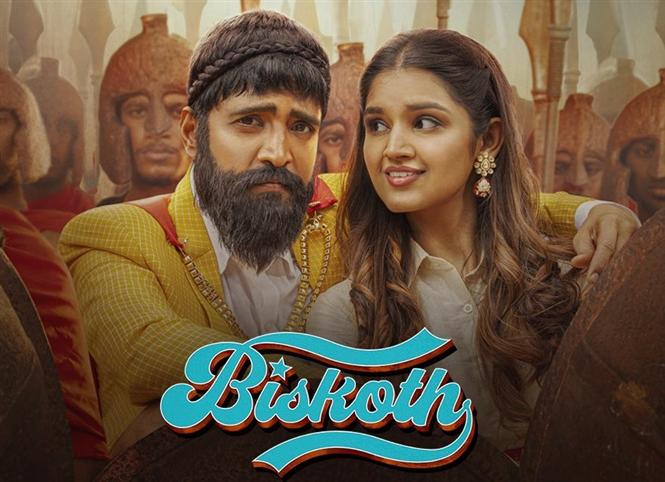 Santhanam's Biskoth was one of the first film to release directly in theatres in the corona era. While the film had a dull start in theatres due to the reluctance of audience citing the pandemic condition, the makers have decided to launch the film on OTT platforms.

Biskoth will release in multiple OTT platforms, the film will be premiered in Simply South on Nov 26 and ZEE Network plans to launch the film on its ZEE Plex in the first week of December. 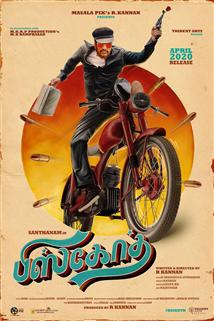