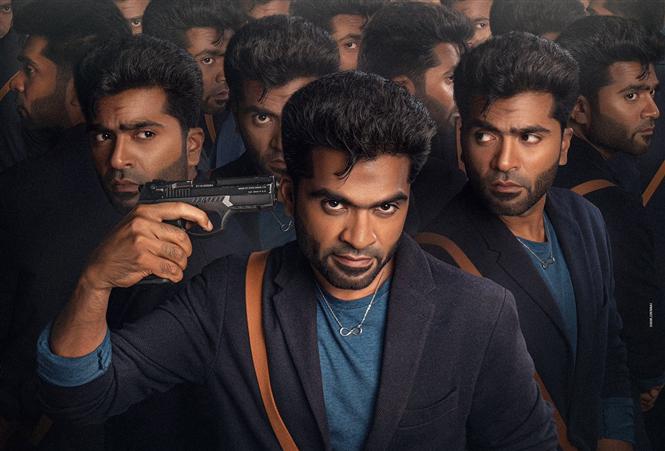 Here is a surprie updated from Maanadu team, the makers who released a first look poster in the morning had released an another poster now. The first look of director Venkat Prabhu's upcoming political thriller Maanaadu was unveiled earlier today and the poster featuring actor Simbu with a bullet on his forehead has become the talk of the town. The poster seems to have definitely jolted a lot of people on twitter and some of their reactions can be seen below:

Maanaadu is produced by Suresh Kamatchi and has Yuvan Shankar Raja for music. Kalayani Priyadarshan plays female lead in the movie. 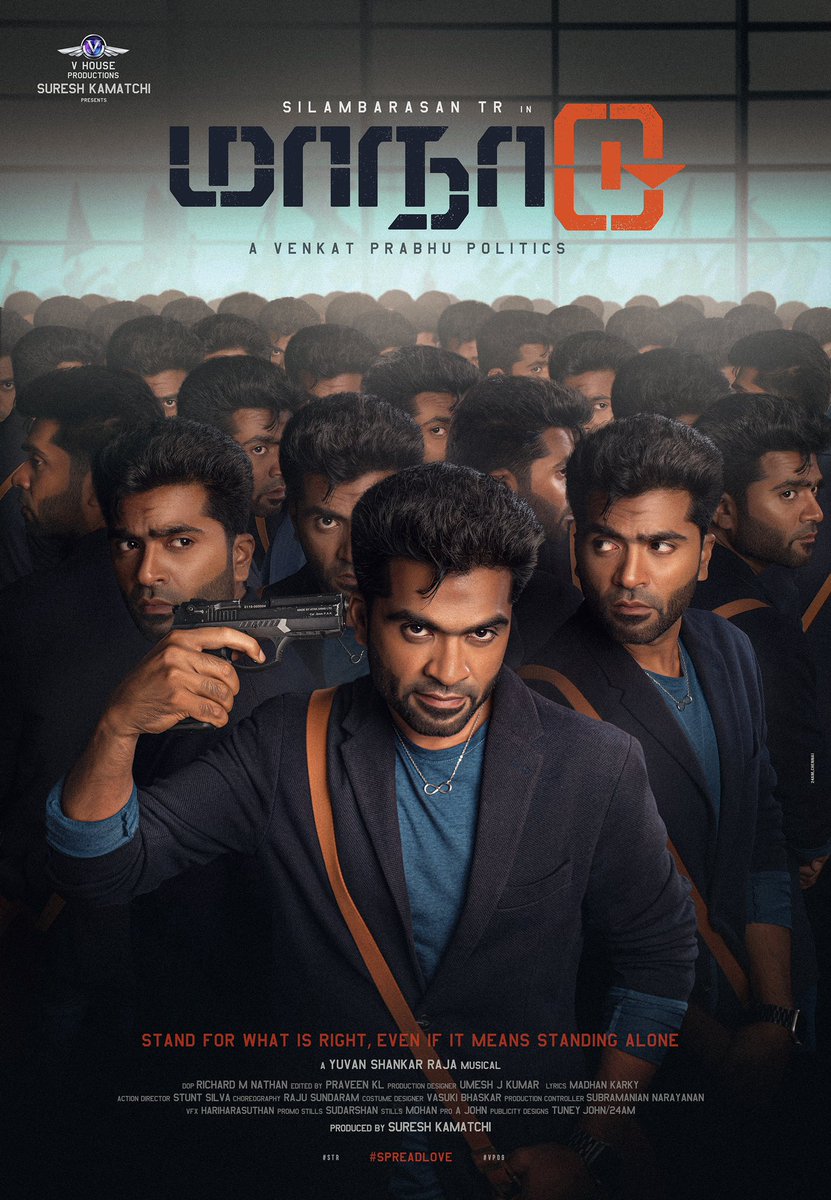