Soorarai Pottru is getting postponed? Here's the reason: 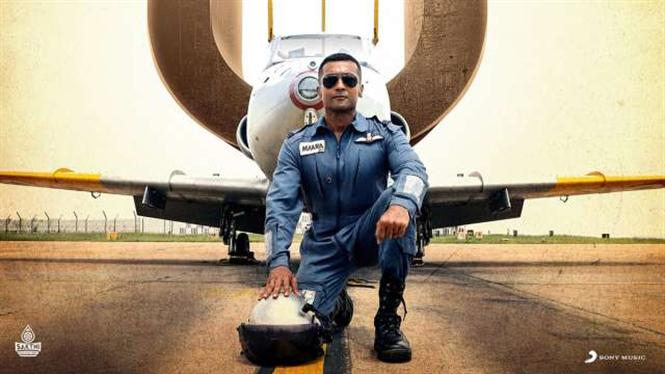 Hot buzz in the Tamil film industry right now is talks of Suriya's October 30, 2020 release Soorarai Pottru getting postponed from its scheduled OTT release on Amazon Prime Video. Reportedly, the movie has yet to get clearance from the Indian Air Force, since that wing of the Indian defence is depicted in the movie.

In India, movies depicting any form of defence - military, air force or the navy have to go through three stages of clearance - one before the shooting begins (in Soorarai Pottru's case the makers would have obtained a written consent from the Directorate of Media and Public Relations), one during censor (by CBFC) and one before the release of the movie. Amazon Prime Video expects Suriya's film to be cleared by October 25, 2020 so that it can have a few days of promotion prior to release.

It is worth mentioning here that a recent YouTube video for upcoming releases on the OTT platform does not include Soorarai Pottru, which has lead many to believe that the Sudha Kongara directorial might get postponed from its scheduled release.