First Look of Simbu-Suseenthiran film to be out on this date! 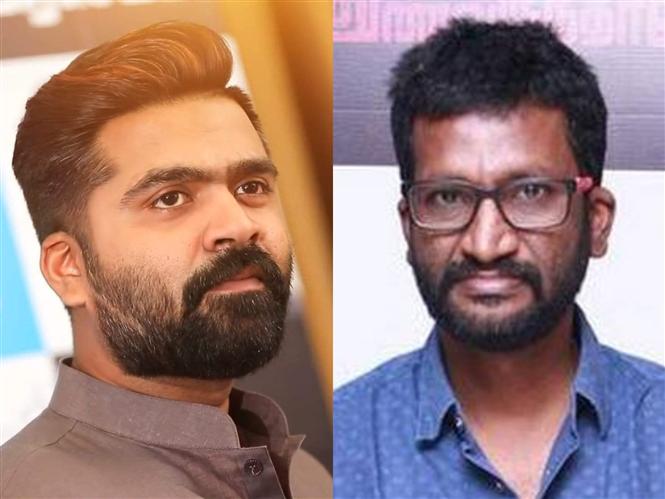 Simbu has joined hands with director Suseenthiran for a quick film, which is being produced by Madhav Media, producers of films like Zero, Ispade Rajavum Idhaya Raniyum and the upcoming Oh Mana Penne. While the actor is busy shooting for the movie in Madurai and Dindugal, reports of a first look release date for the film has emerged.

It is being said that the first look of STR's new movie will be unveiled on October 25, 2020, marking the occasion of Ayudha Pooja. An official confirmation on the same is however awaited.

Touted to be a rural entertainer, this yet untitled Suseenthiran directorial has Niddhi Aggerwal playing female lead and Thaman for music. Tirru is handling the cinematography and the film plans to release by 2021.