Take a look on how Jyotika's hefty donation transforms a government hospital! 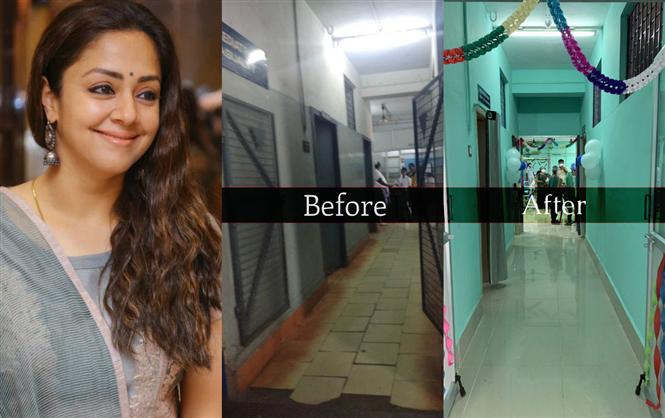 A few months ago, it was revealed that actress Jyotika has donaed a hefty sum of Rs. 25 lakh via her actor-husband's charity organization, the Agaram foundation. Images of the made-over pediatric block and the children's park of the government hospital were even released from time to time to show progress of the renovation. 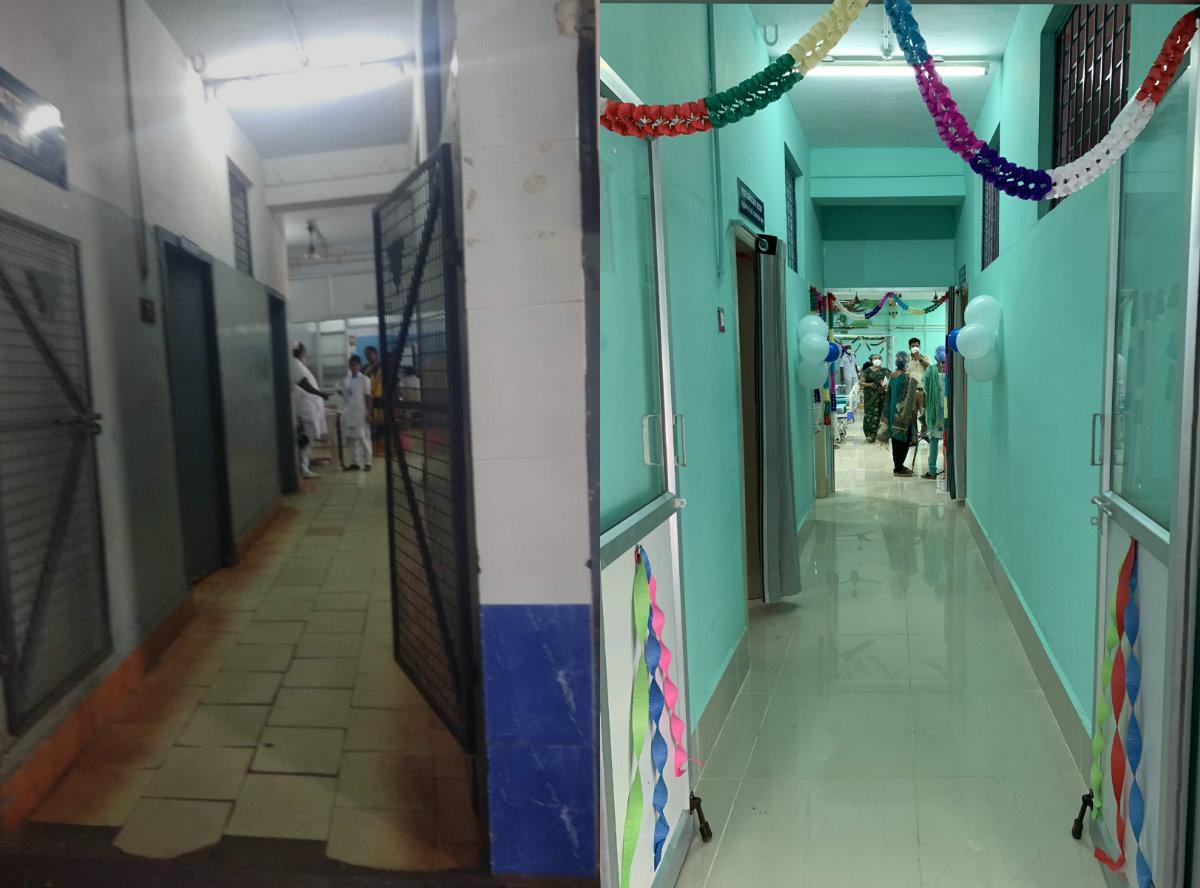 Most of the money was put to use for buying necessary medical equipment and beds and now new sets of images have appeared showing newly made-over sections of the hospital. It is worth mentioning here that Jyotika had visited this Tanjore hospital while shooting for a movie and taken aback by the poor condition of the hospital, she decided to chip-in for its betterment.