Muthiah Muralidaran: Is it my fault that I was born a Sri Lankan Tamil? 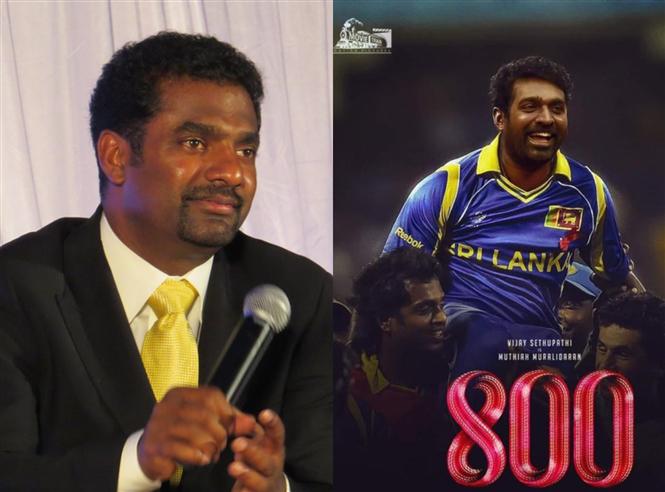 Sri Lankan cricketer Muthiah Muralidaran has broken his silence on the controversy that shrouds his upcoming biopic 800 which stars Vijay Sethupathi in the lead. Ever since the movie was officially announced with a first look, poster release Tamils all over the world have been opposing the idea of a Kollywood actor playing the former international cricketer considering his political affiliations in the Tamil-Sinhalese civil war.

However, Muralidaran who is an Indian Tamil from Sri Lanka (also known as Estate Tamils or Upcountry Tamils) has now come forward with the claim that most of his controversial statements have been taken out of context and unlike what is painted of him, he is not a 'Eelam Tamil' (people who were mostly at war with the Sri Lankan government led by the LTTE) hater.

To the unversed, unlike the Eelam Tamils who lived in the north and eastern Sri Lanka, the Estate Tamils from the center and South of that country had not been direct participants of the civil war and generally did not subscribe to LTTE's separatist vision of an independent state. This brought a famous Estate Tamil like Muthiah Muralidaran under constant scrutiny.

The Estate Tamils were/are perceived as low-caste outsiders, and Murali makes a mention of how his much up-roared statement on 'lack of confidence in (estate) Tamils' stems from his own experience of being in the lowest rung of social hierarchy. He also mentions that having lived constantly in a state of war from childhood, he was relieved when the civil war ended in 2009. This doesn't mean he has no respect for the lives lost on either side.

Murali also goes on to list the number of donations and relief set up by him and through him for the betterment of Eelam Tamil people in Sri Lanka and adds that all his statements that have caused hurt to Tamils have either been unknowingly misunderstood or politicized by vested interests.