Did you know? S.P. Balasubrahmanyam was one of the first sponsors of this legendary Chess Player! 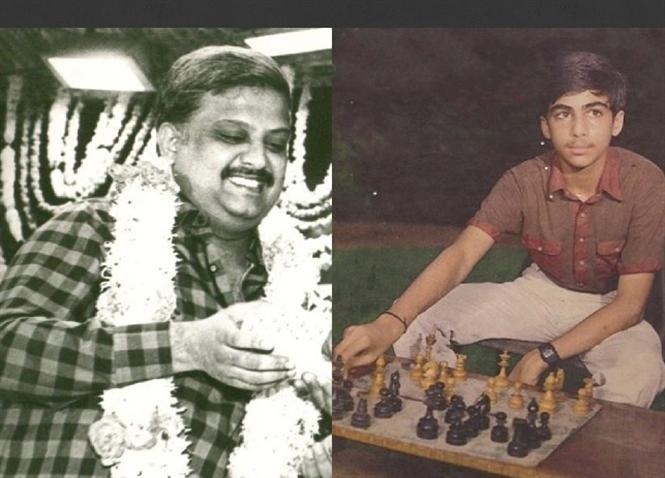 With the unfortunate demise of Shri SP Balasubrahmanyam, our cultural world is a lot poorer. A household name across India, his melodious voice and music enthralled audiences for decades. In this hour of grief, my thoughts are with his family and admirers. Om Shanti.

Anand, who is the first Indian grandmaster of chess was only 14 years old when the team he was playing in called Madras Colts was set to play in the National Team Chess Championship, 1983 in Bombay. However since the Madras District Chess Association (MDCA) were short on funds at that time, MDCA's then president and Telugu writer Dr. Ardura got SP Balasubrahmanyam to sponsor the Madras Colts team.

Really sad to hear about the passing away of such a great yet simple person. He was my first sponsor! He sponsored our team Chennai Colts in the national team championship in 1983. One of the nicest persons I have met. His music gave us such joy #RIPSPB

Story goes that Ardura had penned a song which was getting recorded in Vijaya Gardens under SPB's vocals. Ardura went to SPB and asked him to write a cheque and the singer did so, no questions asked. After taking the cheque Arudra told him the purpose which was to sponsor a four child chess prodigies from Chennai (then Madras).

Anand ended up qualifying for a spot at the National ‘B’ Championship that year and had won the board prize for best performance at Mumbai. Reportedly, Anand was also awarded another cheque from SPB during his felicitation ceremony. 5 years later, Vishy Anand would go on to become the first grandmaster from India.