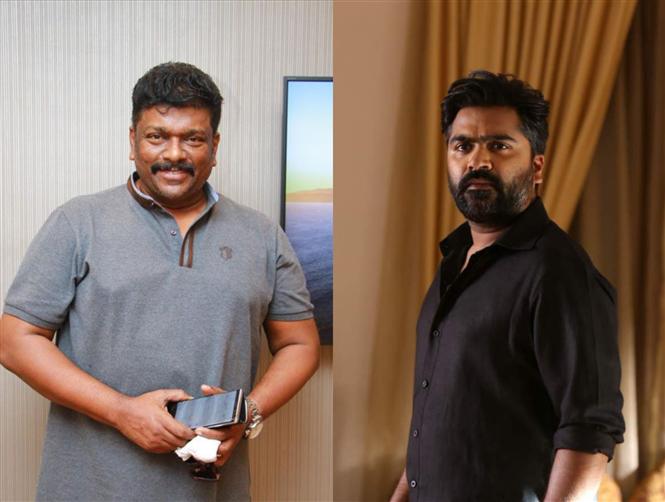 In a Q&A session conducted by the Tamil magazine 'Vikatan', actor Parthiban answered several fan questions where he also happened to reveal that his National award winning hit movie Pudhea Paadhai (1989) is is discussions of being remade. The actor-director also went to to say that they are in talks with actor Simbu (STR) to reprise his role from the original.

Written and directed by R. Pathiban, Pudhea Paadhai followed the story of an  inhumane goon, who gets reformed by his rape victim. The female lead was portrayed by Parthiban's former wife and actress Seetha.