Suriya to play politician in his next! 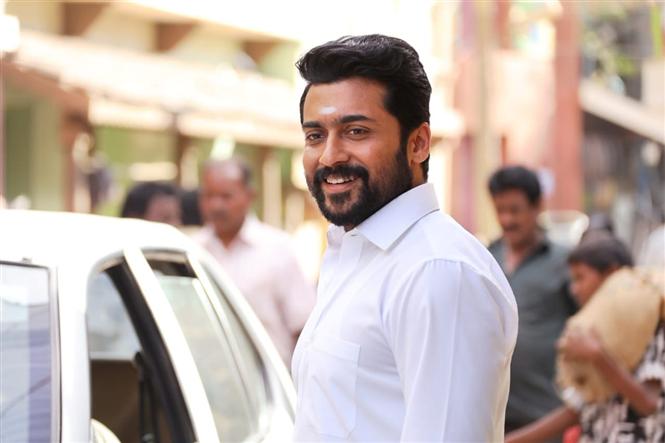 Suriya's upcoming film Vaadivaasal with director Vetrimaaran is all set to begin shooting from 2021 and in the mean-time, the actor will be collaborating with director Pandiraj on a quick project. Suriya will be playing a politician in this film and many already feel this is a reflection of the actor's open stand in several socio-political issues.

While an official confirmation awaits, it is being said that an official update on the movie can be expected during festival day most likely the Diwali holiday this year.