Is Karthik Subbaraj still a part of Mani Ratnam's Navarasa? 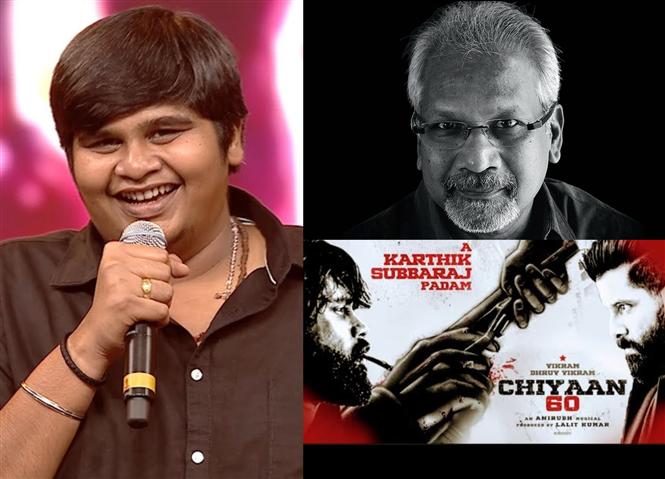 When Mani Ratnam's Madras Talkies had announced the plans of making an anthology titled Navarasa, it was reported at that time that among the many prolific directors associated with the project, Karthik Subbaraj was one. However, a recent update on Navarasa carried a list of 9 directors which did not include the Petta director's name.

It is being said that though Karthik was keen on working on Mani Ratnam's OTT project which would benefit Tamil cine industry's affected workers, his commitment to his upcoming project Chiyaan 60 made him opt out of Navarasa. Apparently, Chiyaan 60 which will star Vikram and Dhruv Vikram together for the first time intends to go on floors earlier than planned, making the director channel all his focus on the said project.

While an official announcement on Navarasa is yet to be made, it remains to be seen when Chiyaan 60 will actually begin.