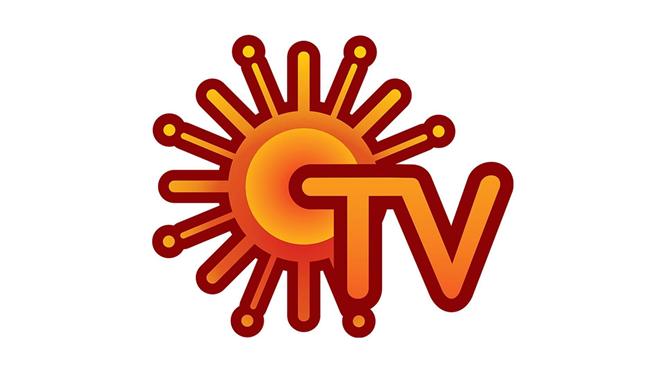 The Sun TV network's production wing Sun Pictures is currently swamped in three big projects - Annaatthe with Rajinikanth, Vijay-A.R. Murugadoss film and the sequel to one of Rajini's biggest blockbusters, Chandramukhi 2. At this time, it has been revealed that Sun TV network will be involved in the production of two more films - Sundar.C's Mayabazar and one with director Muthiah.