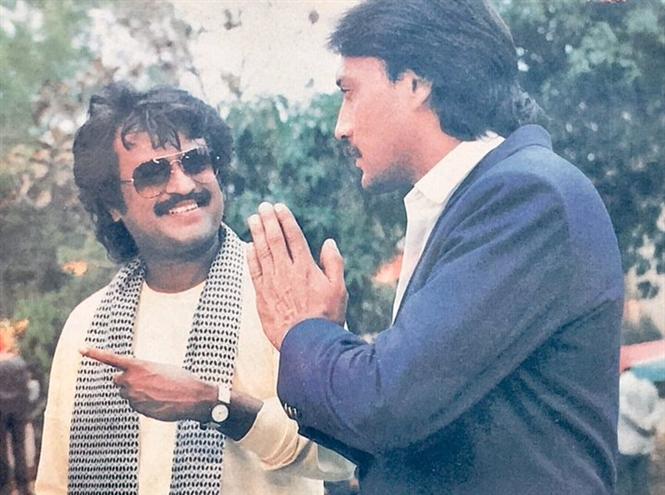 If the recent buzz is anything to go by then actors Rajinikanth and Jackie Shroff who once shared screen-space in a movie called Uttar Dakshin (1987), are all set to reunite with Siva directed Annaatthe. If true, Shroff who has worked with Rajinikanth in the motion-capture animation movie Kochadaiiyaan, will be sharing live action screen space with Rajini after three decades.

It is being said that Jackie Shroff will play the main villain in Annaatthe and will be filming his portions sans Rajinikanth until the end of this year. His combination portions with Rajini will to be shot in January, 2021 when the superstar actor is expected to resume filming for the Sun Pictures production.