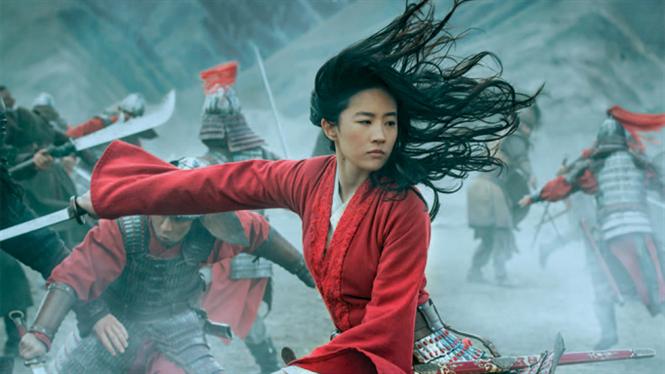 Disney's mega-budgeted live action film Mulan, which has been awaiting release since early this year has given in to the pandemic-movie theater situation and now will be releasing directly online. However instead of going in for a direct OTT stream, Disney will be making Mulan available to rent starting September 4, 2020.

This means that Disney+ subscribers in US, Canada, Australia, New Zealand and many countries in Western Europe will be able to watch the movie once for an additional cost of $29.99. And even though Disney+Hotstar is a popular OTT platform in India, this particular video-on-demand (VOD) plan has not been advertised (yet) as an option in the country.

So it remains to be seen as to what approach Disney+Hotstar will be employing in releasing Mulan in India or if at all the film gets an Indian release.