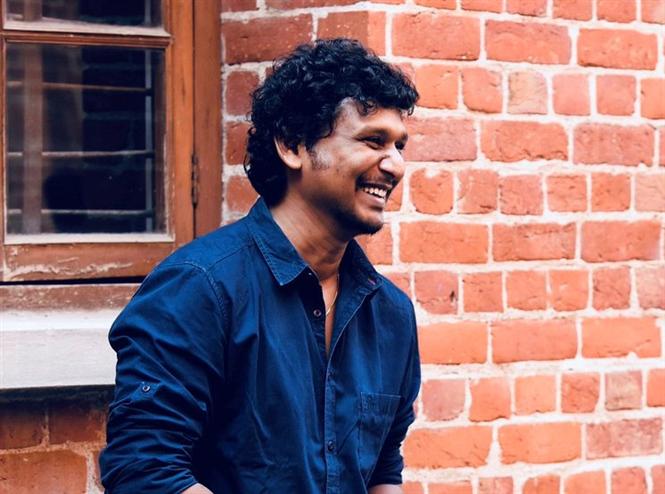 While it was buzzed that Lokesh Kanagaraj would be directing a movie for Kamal Haasan's banner with Rajinikanth in the lead, there has been no concrete follow-ups on the same. However, Lokesh Kanagaraj's Telugu debut seems to be pretty much intact and Mythri Movie Makers, the banner with which the director will be collaborating are looking at the next step.

Reportedly the production house has dates of Vijay Devarakonda, Mahesh Babu, and Jr NTR and one of these heroes will most likely end up acting under Lokesh's direction.