A.R. Rahman song to be reprised to support struggling musicians! 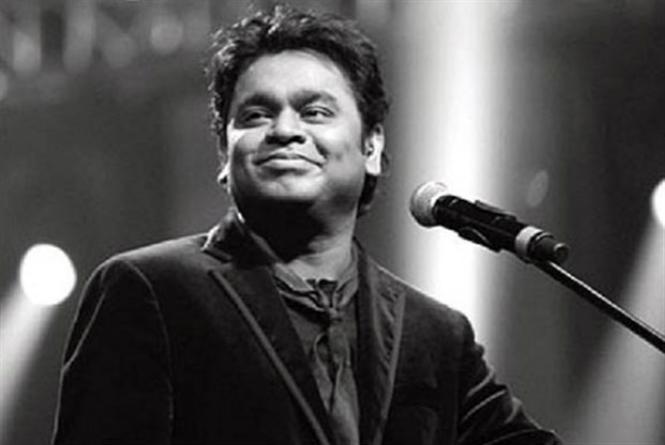 In order to aid singers and musicians who have been struck hard due to the Coronavirus COVID-19, a reprise version of one of A.R. Rahman's songs is set to be released on August 15, 2020. The United Singers Charitable Trust, formed recently with singers Srinivas, P Unnikrishnan, Sujatha, Rahul Nambiar and Ranjith as core members will be releasing the said number with the vocals of around 65 playback singers.

Titled Together As One, the song will be released in Tamil, Telugu, Malayalam, Kannada and Hindi and contains the vocals of names like SP Balasubrahmanyam, Hariharan, Shankar Mahadevan, Mano and Chitra among others.