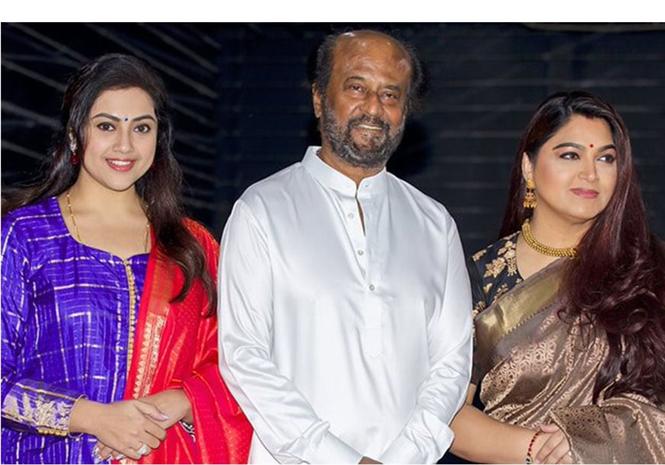 We has previously reported that Rajinikanth starrer Annaatthe will be not be resuming shooting this year and recently there was a buzz that instead of waiting, the project has been shelved altogether. However stakeholders were quick to debunk this and they have now confirmed that the movie is seeing a change only in its shooting plans.

Prior to COVID-19, Annaatthe was scheduled to be shot at Pune and Hyderdabad with even sets being erected in the latter city, However, given the pandemic circumstances, the movie will now be shot only at Chennai as and when it resumes.