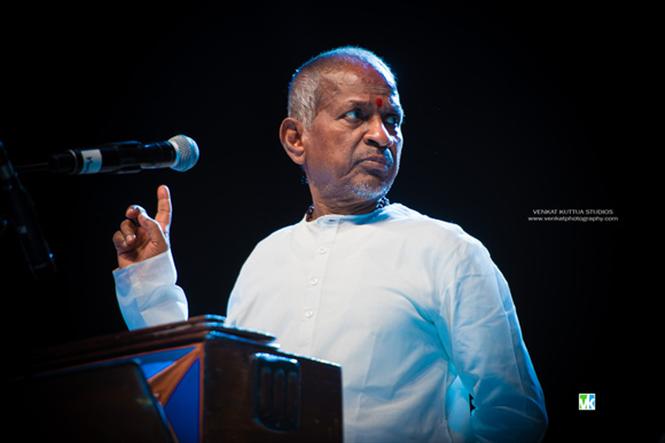 A few weeks ago, the long feud between music composer Ilayaraja and Kollywood's famous Prasad Studios was believed to have come to an end; however the Padma Vibhushan awardee has gone ad filed a fresh complaint against Sai Prasad, the current chief of Prasad Studios.

To the unversed, during his hey days Ilayaraja was presented his own section in the Prasad Studios property which is located in Saligramam, Chennai and for over 2 decades, this is the space where the composer has been recording from. L.V. Prasad is said to have gifted this space to Ilayaraja in honour of his contributions to the cine industry but his grandson Sai Prasad  is said to have wanted Ilayaraja to vacate and reuse that space so that it would yield economically towards his company.

A legal dispute ensued and a few days ago it was reported that Ilayaraja will be setting up a new studio at MM Theatre in Kodambakkam, Chennai. But according to Ilayaraja's fresh complaint, Sai Prasad is said to have unlawfully opened his space which remained locked during COVID-19 and caused damages to his personal priceless belongings. 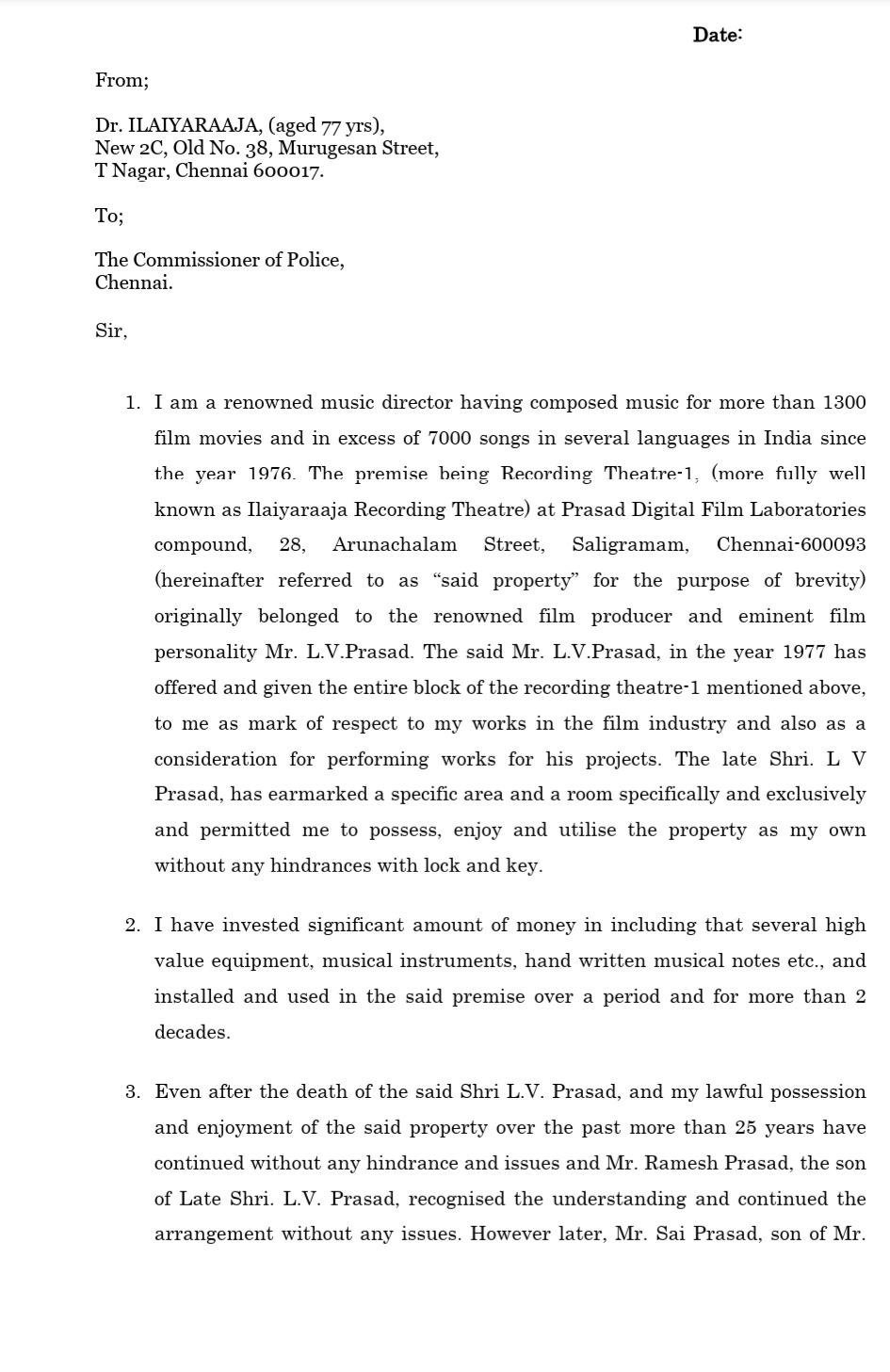 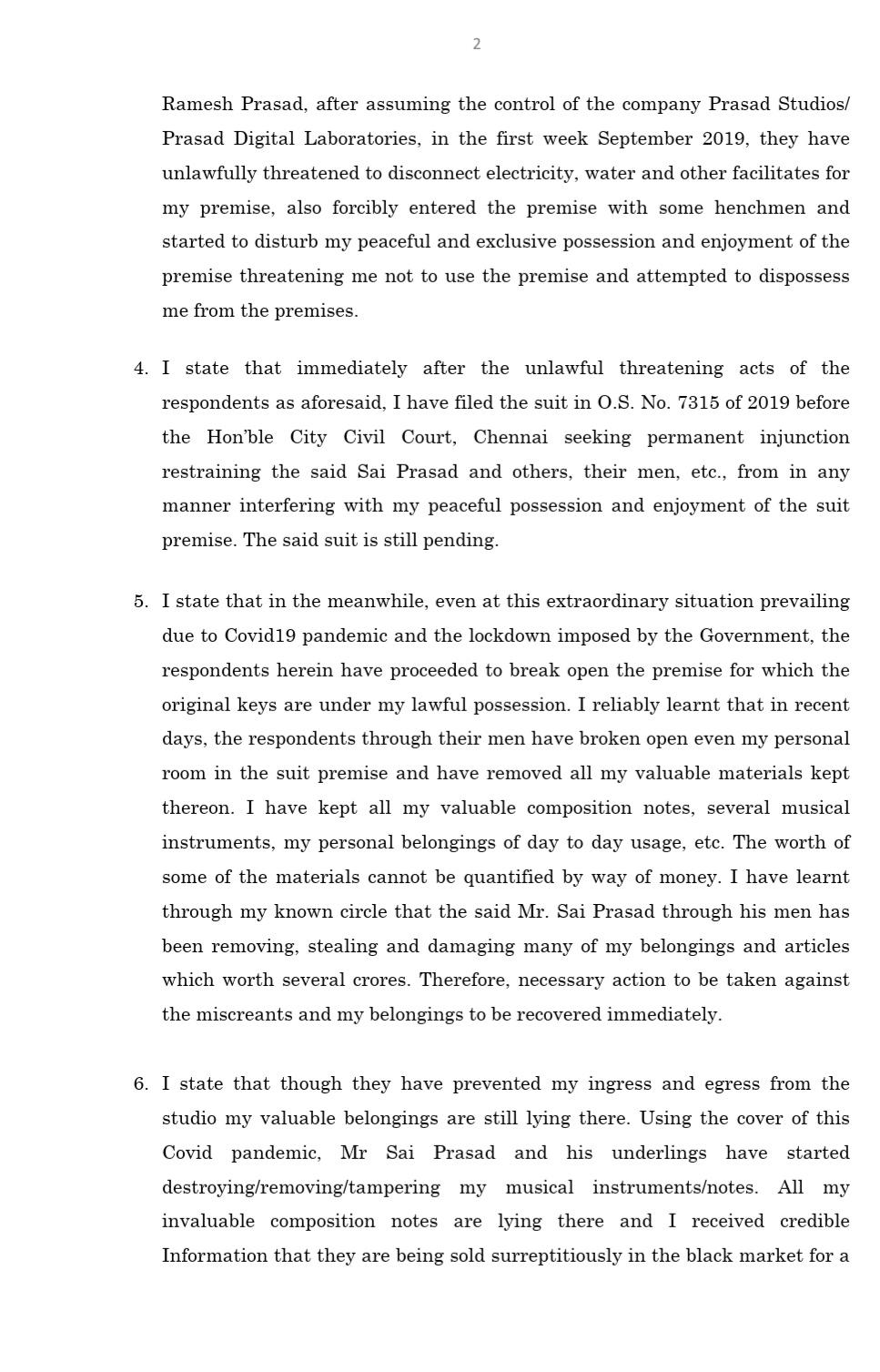