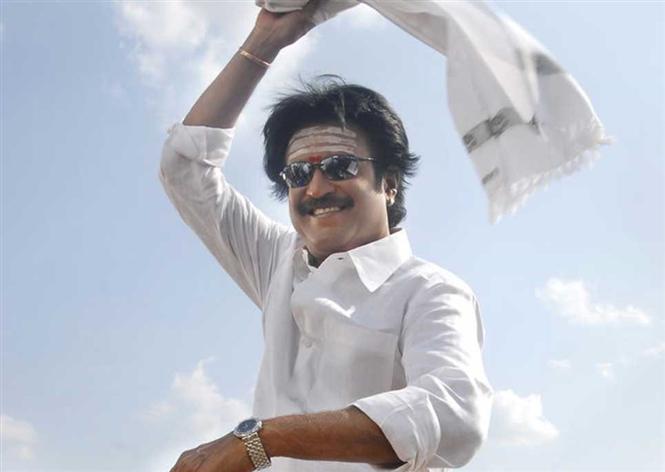 One of Rajinikanth's super hit movies from the 90s has been declared as the Tamil TV program which attracted most viewership between July 18, 2020 and July 24, 2020. With an impression of 1,01,80000 K.S. Ravikumar directed 1995 film Muthu attained the top spot in TRP ratings within Tamil Nadu and Puducherry.

Suriya starrer Singam followed closely behind with 93,47000 impressions and incidentally both of these films were aired on the Tamil channel Sun TV. The top 5 spots of other Tamil programs from the said week as declared by BARC India are as follows: 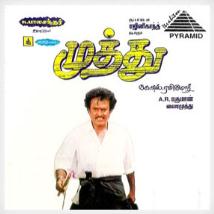