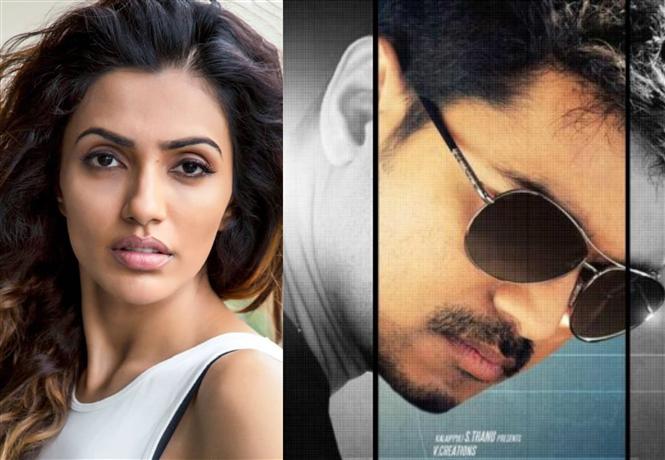 Actress Akshara Gowda who has appeared in Tamil films like Aarambam and Bogan made a special appearance in Vijay's Thuppakki in 2012. Her less than 5-minute role in the A.R. Murugadoss movie apparently has the actress regretting even now for doing it in the first place.

Akshara Gowda appeared as Swetha in Thuppakki, who is introduced to Vijay as a potential romantic match but is also hinted to be a cam-girl. Thuppakki's female lead Kajal Aggarwal is even seen referring to Gowda's character as "matter" [an explicit term used for people in that line of work].

Reflecting on the same, Akshara in a recent interview said, "The only good thing about that film was Thalapathy, A.R Murugadoss and Santhosh Sivan. Otherwise what role I did ?..I regret only for playing that role." She further added that she was given a different briefing for her role but she ended up doing something else totally.

"Initially, I was approached to play Kajal Agarwal's friend but things changed later..they couldn’t shoot or whatever..I'm not angry about it. Doesn’t matter. I was new. I didn’t know how it worked.”