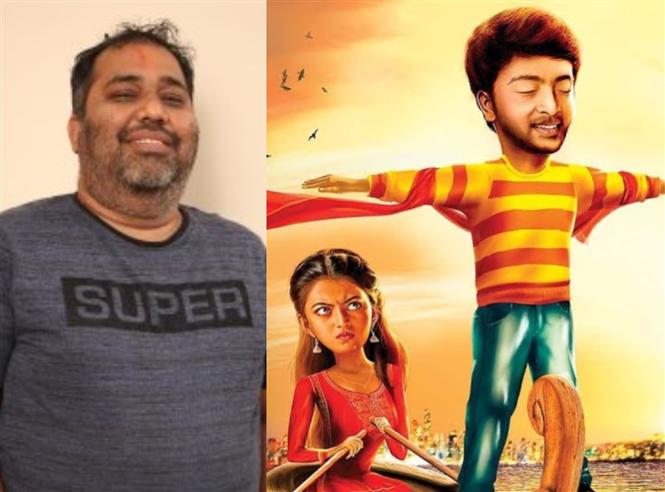 Joining the league of Tamil films which plan to release on OTT platforms directly due to the COVID-19 situation is the CV Kumar produced movie Titanic: Kaadhalum Kavunndhu Pogum. Though it is not official yet, it is said that the producer has been in talks with OTT platforms for his movie to bypass the theatrical run.

A rom-com starring Kalaiyarasan and Anandhi, Titanic: Kaadhalum Kavundhu Pogum is directed by debutant director M Janakiraman and has Simbu crooning for one of the songs in the movie.