Mysskin plans back to back films with Simbu, Arun Vijay! 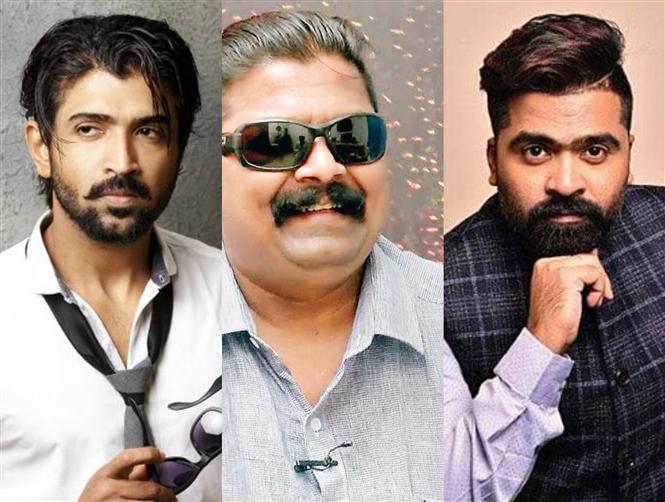 Director Mysskin who stated that he has utilized the entire lockdown period to pen around 11 scripts is planning back to back films with both Simbu (STR) and Arun Vijay. Recently, reports confirmed that Myyskin's film with Simbu will see the actor playing a cop and comedian Vadivelu will be seen in a key role of a dubious man. It is said that Mysskin is waiting for Simbu to complete his other commitments before beginning on this project.

The director meanwhile will begin work on the Arun Vijay film which was suspected to be a sequel to Anjathae but is not. However, similar to Anjathe, this movie is said be a complete action thriller and here too, the lead actor will play the role of a cop.