Karthik Subbaraj to team up with Chiyaan Vikram for a new film! 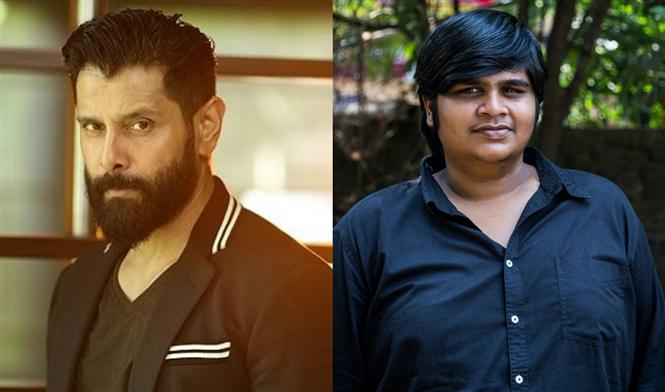 The latest hot buzz in the industry is that actor Vikram will be teaming with director Karthik Subbaraj for an upcoming film. According to the reports, 7 Screen Studio Lalit Kumar, who is currently producing Vikram 's Cobra will be joining with Chiyaan Vikram for one more time. It is said that the producer is in talks with director Karthik Subbaraj to sign the dotted lines for Vikram's 60th film.

Vikram, who is currently working on Ajay Gnanamuthu's Cobra and Mani Ratnam's Ponniyin Selvan is likely to start his next film soon after completing his commitment for Cobra.