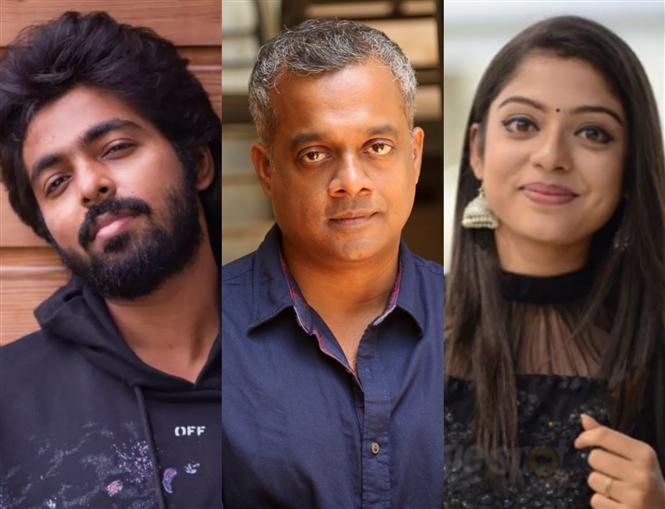 If one may recall, actor G.V. Prakash and 96 fame Varsha Bollama's new film was officially announced back in 2019 with debut filmmaker Mathimaaran Pugazhenthi, an erstwhile associate of director Vetrimaaran. It is now being buzzed that this film has been titled Selfie and a first look poster would be released soon.

Interestingly, director Gautham Menon is playing antagonist in this movie which is touted to be a thriller. A new production house called DG Film Company is bankrolling this project.