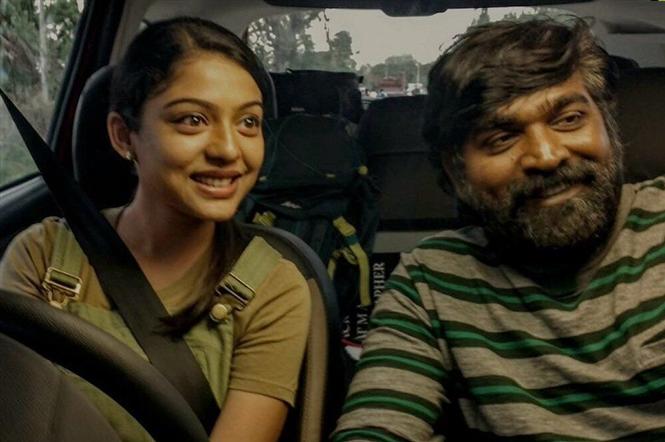 Varsha Bollamma, who shot to fame for her expressive performance in Vijay Sethupathi’s 96 will be playing female lead in GV Prakash’s untitled next. Touted to be an action thriller, the official announcement about the film was made recently. The film is helmed by debutant Mathimaaran, a former associate to Vetrimaaran. While GV Prakash will be seen playing a college student, filmmaker Gautham Vasudev Menon has been signed to perform the baddie role. It is worth mentioning that GVM is donning antagonistic roles in movies like Dulquer Salmaan’s Kannum Kannum Kollaiyadithal and Sibiraj’s Walter as well.

On her part, Varsha Bollamma is awaiting the release of Vijay starrer “Bigil”, which features her as one among the women football team.