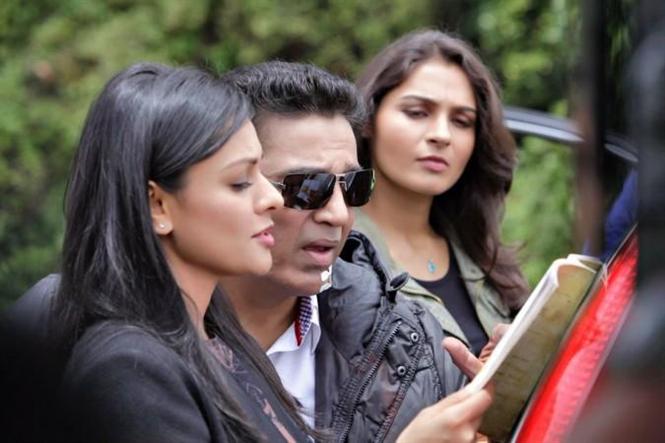 However, an official confirmation on the same is awaited. So far Vijay Sethupathi and Vadivelu have been associated with the movie's cast, while A.R. Rahman has confirmed that he is composing music for Thalaivan Irukkindran. The film is a production venture of Lyca Productions.