Kamal Haasan reveals why he envied Mohanlal on the actor's 60th birthday! 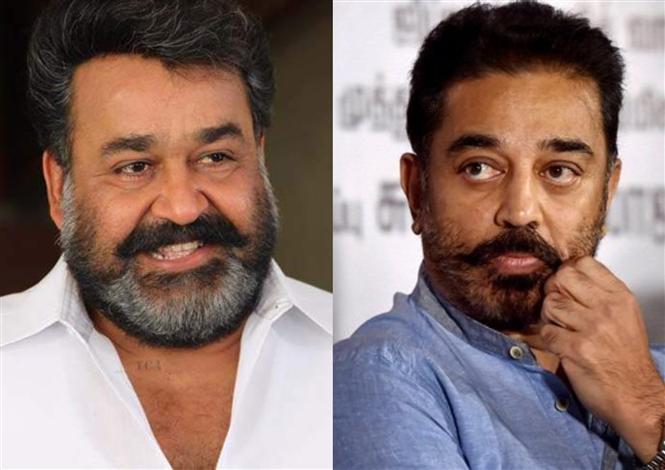 Malayalam star actor Mohanalal (Lalettan to his fans) turned 60 today and among the influx of birthday wishes for the actor on social media, was one from Kamal Haasan. Taking to twitter, the Ulaganayagan revealed he has always been envious of the 'constant quality work' Mohanlal put out there and that Haasan liked Lal right from the latter's first film.

Dear Mr.@Mohanlal I liked you from your first film. I envied you for the constant quality of your work, that too with detractors lurking in every turn. I liked you even more when I worked with you. Long live my younger brother.

Kamal Haasan and Mohanal have shared screen space in the 2009 movie Unnaipol Oruvan and Haasan starred in Paapanaasam (2015), the Tamil version of the Mohanlal starrer Dhrishyam.