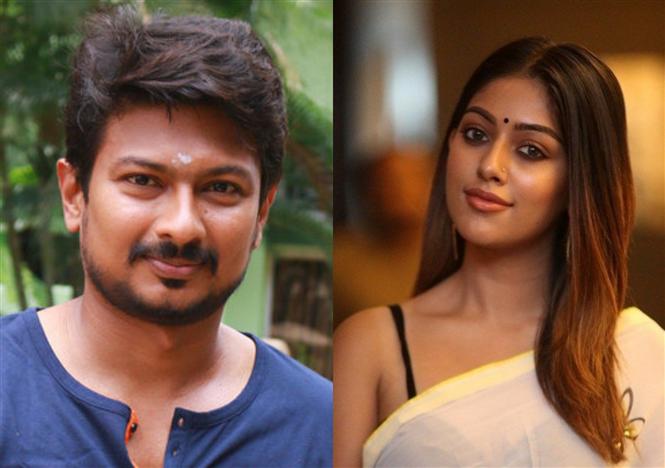 After sharing screen space with Vishal in Thupparivaalan and Sivakarthikeyan in Namma Veetu Pillai, actress Anu Emmanuel is all set to share screen space with actor Udhayanidhi Stalin. Word in the grapevine is that Anu Emmanuel who was buzzed to be starring alongside Udhay in director Magizh Tirumeni's next has been confirmed as the heroine.

However an official confirmation on the team-up awaits. If on-board, this yet untitled project will be Anu Emmanuel's third in Tamil, who was shooting for a Telugu film titled Alludu Adhurs before the Coronavirus outbreak.