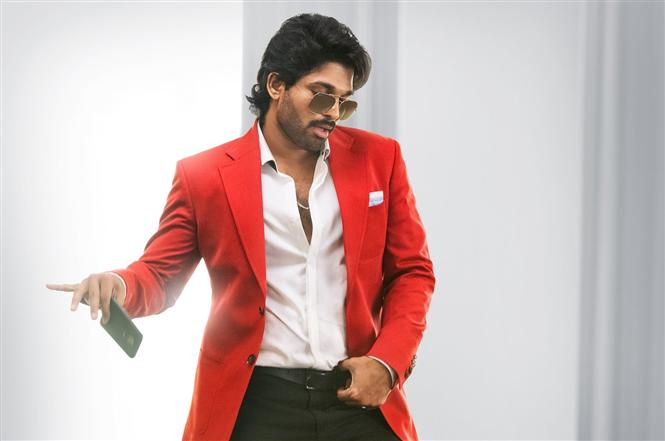 Post the release of the recent Trivikram directorial film Ala Vaikunthapurramuloo, Stylish Star Allu Arjun has become a sensation across states! Here is a list of Allu’s best films and where to find them! Enjoy the biggest hits of ‘Bunny’ on these online platforms: 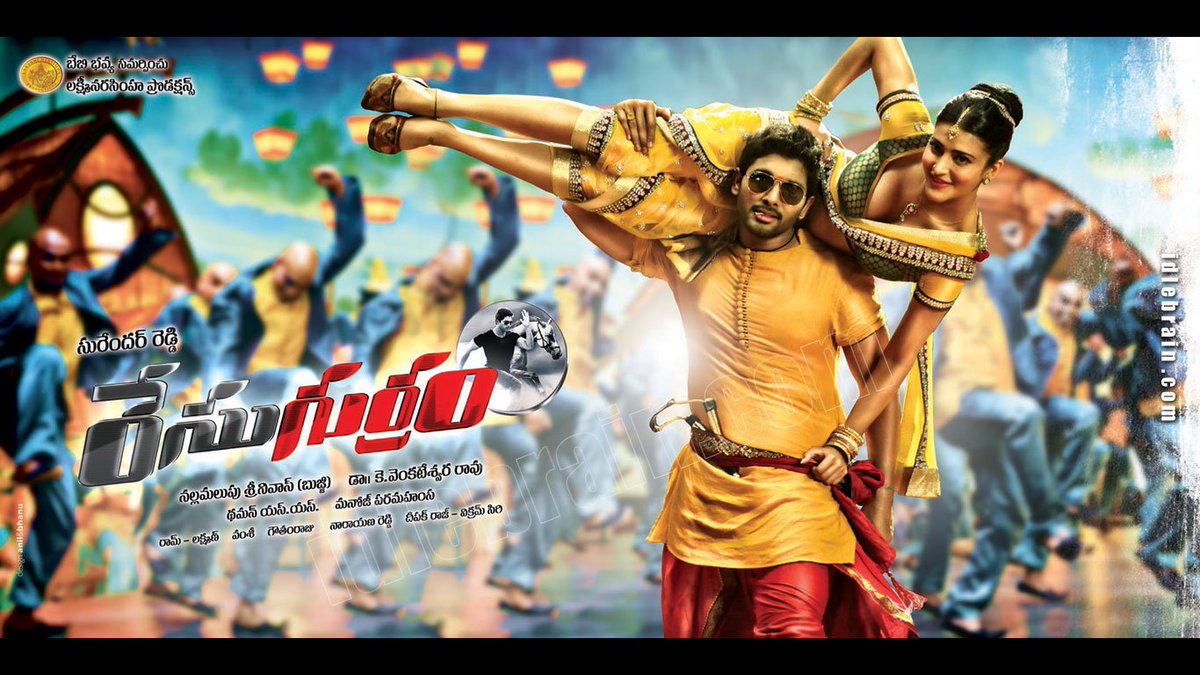 Two brothers, who are poles apart in nature, become enemies of a gangster who aspires to become a politician. The latter succeeds in his plans, but the brothers decide to end his reign at all costs. One of Bunny’s best performances.

Trivikram and Allu Arjun’s great combination film! Anand, the son of a rich businessman, struggles to save his father's wealth after his demise. However, he faces many challenges when he becomes the sole breadwinner of his family. 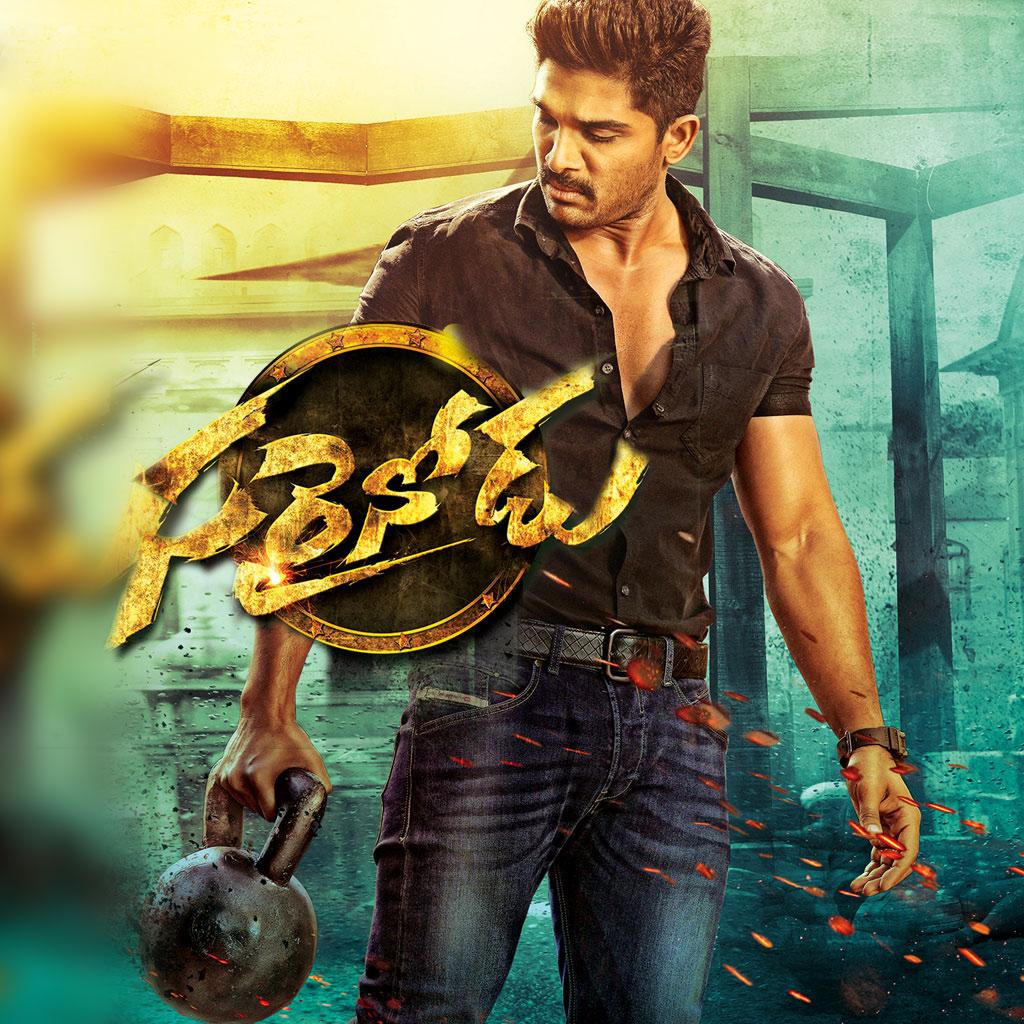 An action packed entertainer between Allu Arjun and Aadhi Pinisetty. A complete mass film with some extraordinary stunts and a racy screenplay! Gana, an ex-military man, beats up corrupt people who have escaped punishment from the law. When his lover promises to marry him if he gives up his violent ways, he is caught in a dilemma

DJ, an undercover officer, is tasked with bringing down a real estate crime lord, Royyala Naidu and a corrupt minister. However, he faces many obstacles in his quest and must overcome them all. 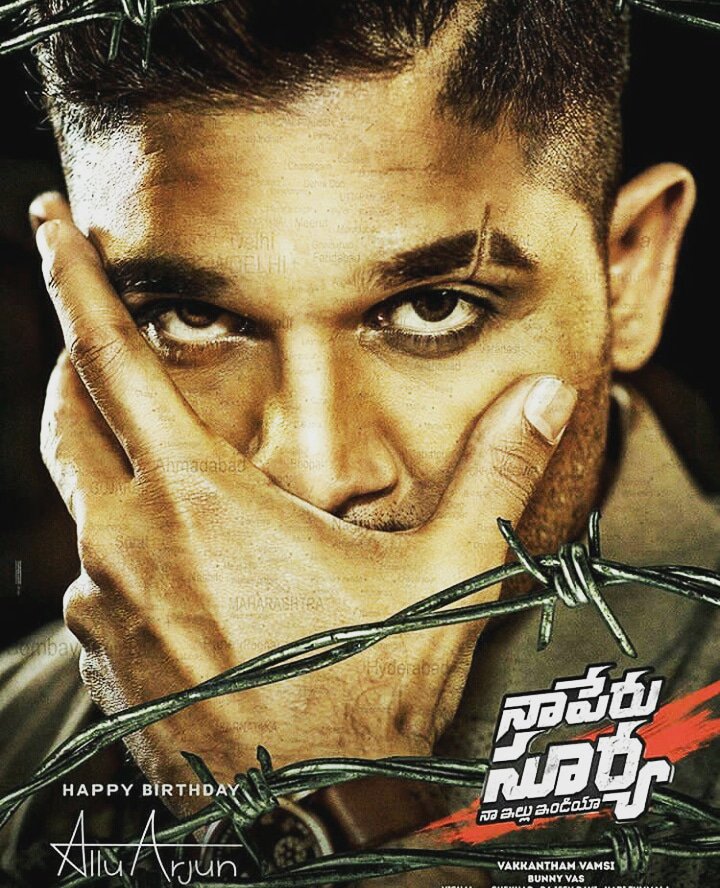 Surya, an aggressive soldier, faces the wrath of the police due to his behaviour and goes through several problems including confronting a local goon while trying to get enlisted in the army again. 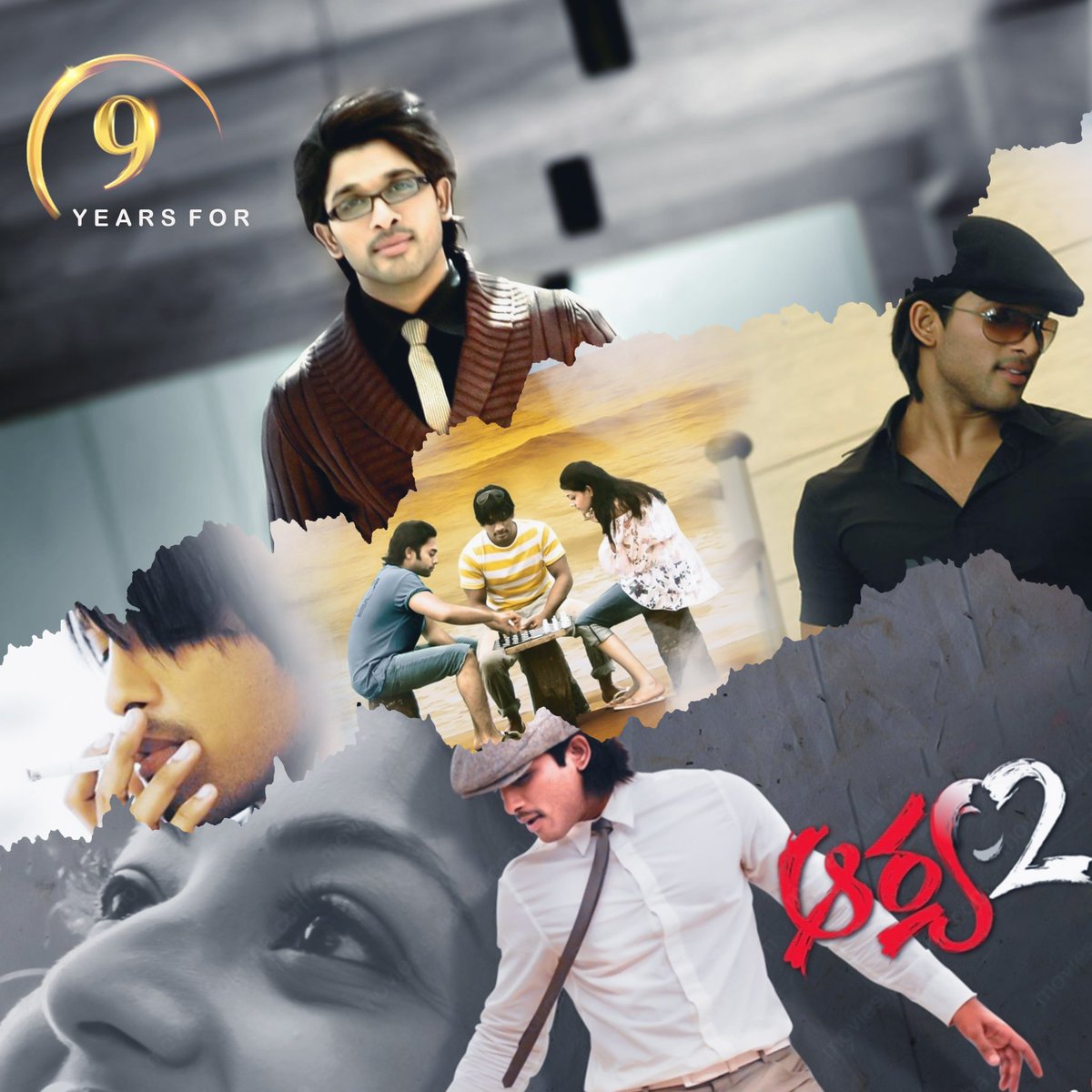 Two orphan childhood friends go down contrasting career paths after they are separated from one another. Later, fate pits them against each other when both fall in love with the same girl. 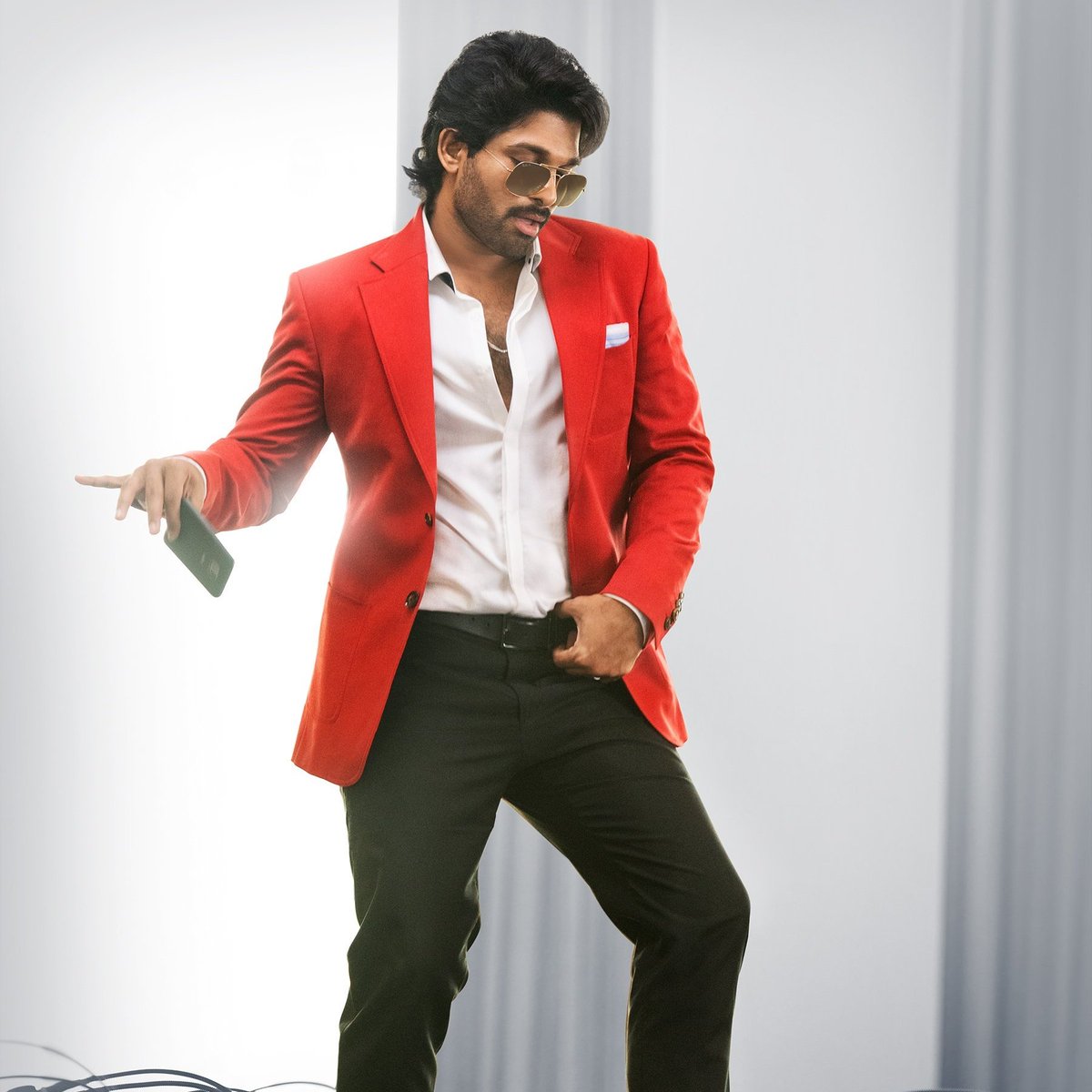 A complete family entertainer! What happens when Allu Arjun learns that he is switched as a baby between a rich family and a poor one. What if he actually belongs to a royal family? How does he handle situations with his humour and mass? A feast for Allu fans and cinema fans on the whole!