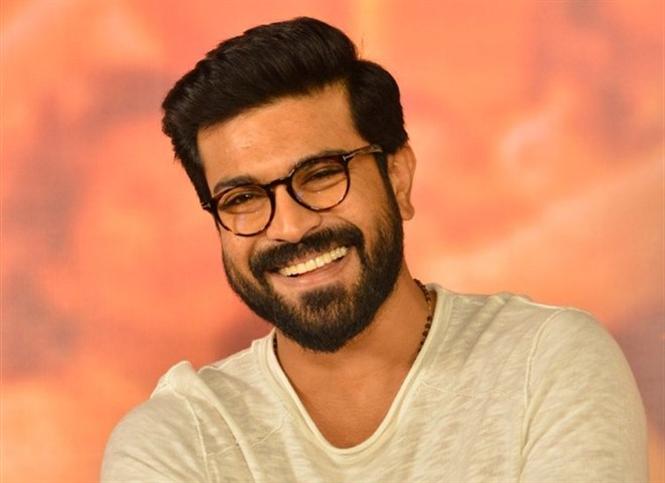 It was only a few days ago that Telugu actor Chiranjeevi broke his social media abstinence by debuting on twitter; now his star-actor son Ram Charan who is also celebrating his 36th birthday today has made his social media entry on the same platform.

Ram Charan was welcomed by his RRR co-star Jr. NTR aka Tarak and going by their tweets so far, Ram Charan's Bheem character from the S.S. Rajamouli directorial will have an unveil today.

Woahhh! I think I have joined twitter at the right time or else I would have missed your surprise bro..😉 Can’t wait for tomorrow... https://t.co/HITNGik1jm

Hope this tweet finds you in good health. At this hour of crisis, inspired by @PawanKalyan garu, I want to do my bit by contributing to aid the laudable efforts of our governments...
Hope you all are staying safe at home! @TelanganaCMO @AndhraPradeshCM @PMOIndia @KTRTRS pic.twitter.com/Axnx79gTnI

It is also worth mentioning here that Ram Charan made his twitter entry with an announcement that he has donated Rs. 70 lakh towards the CM Relief Fund of  Andhra Pradesh and Telengana following the footsteps of his actor-uncle Pawan Kalyan.